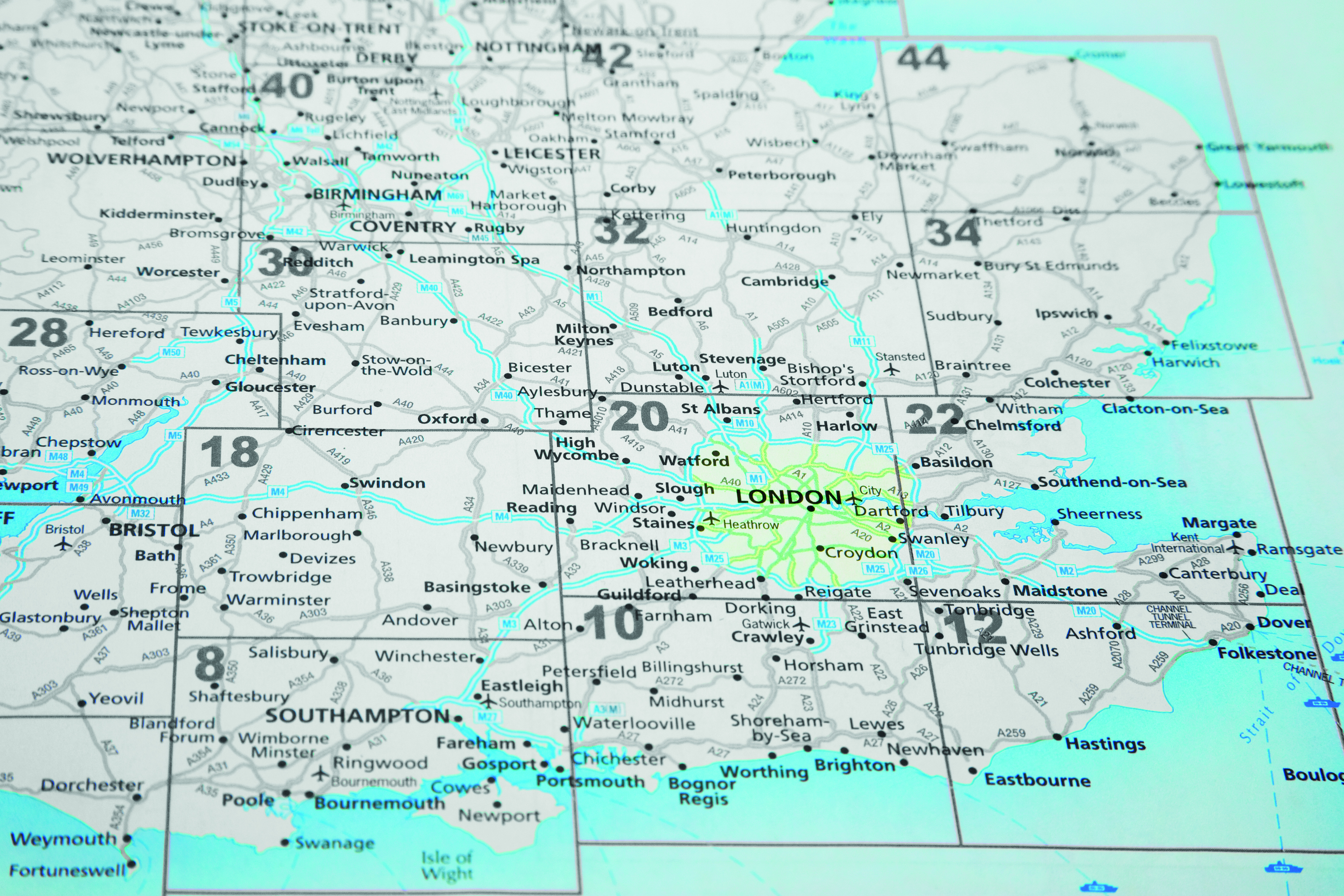 Surplus up yet again

Councils in England have seen their parking ‘profits’ rise by almost a third (32%) in just four years.

Total expenditure was £793 million. Additionally, councils may incur interest payments or depreciation on their capital assets such as car parks, though this is not accounted for in these official figures.

The difference between the two – £867 million – is the surplus or profit.

Analysis by David Leibling for the RAC Foundation shows that of the 353 councils which made official financial returns to central government, only 39 made a loss from their parking activities.