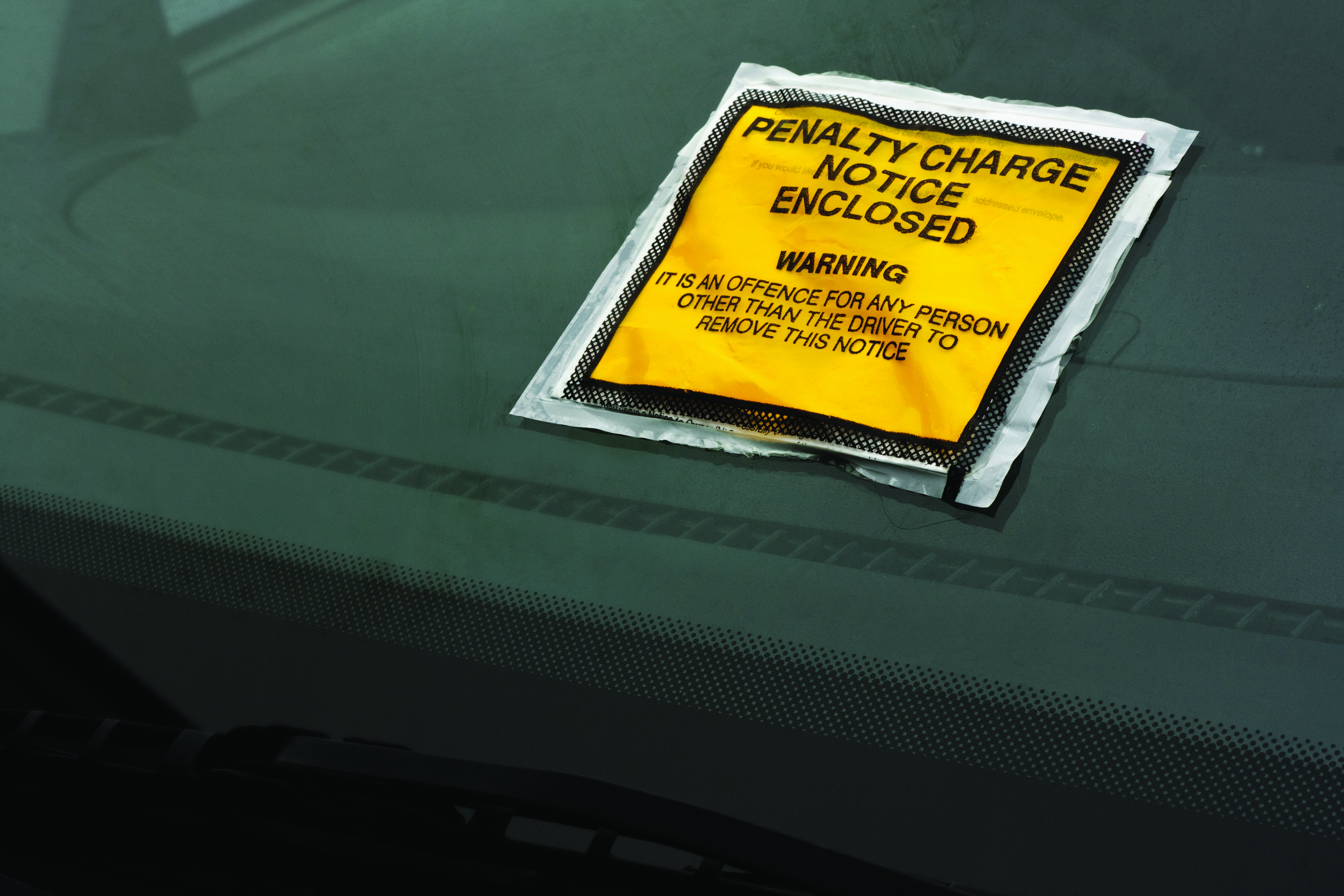 This was 4.6% lower than the £934 million profit made in the previous year.

The analysis by the RAC Foundation is based on the standardised financial returns made by 338 English councils to the Ministry of Housing, Communities and Local Government (MHCLG).

(The data for five more councils is missing as they had not made their returns by the time MHCLG published their summary.)

The amount they spent on running their parking was £854 million, up on the £812 million in the previous year. This expenditure does not include interest payments or depreciation on their capital assets such as car parks as these figures are not accounted for in the official data.

The difference between the income and expenditure figures is the surplus (profit) from day to day operations.

The analysis includes the £10 million net income generated by the Nottingham workplace parking levy, as detailed in the council’s draft statement of accounts. It excludes the six national parks.

Not all councils made large profits, but only 35 of the 338 reported a loss.