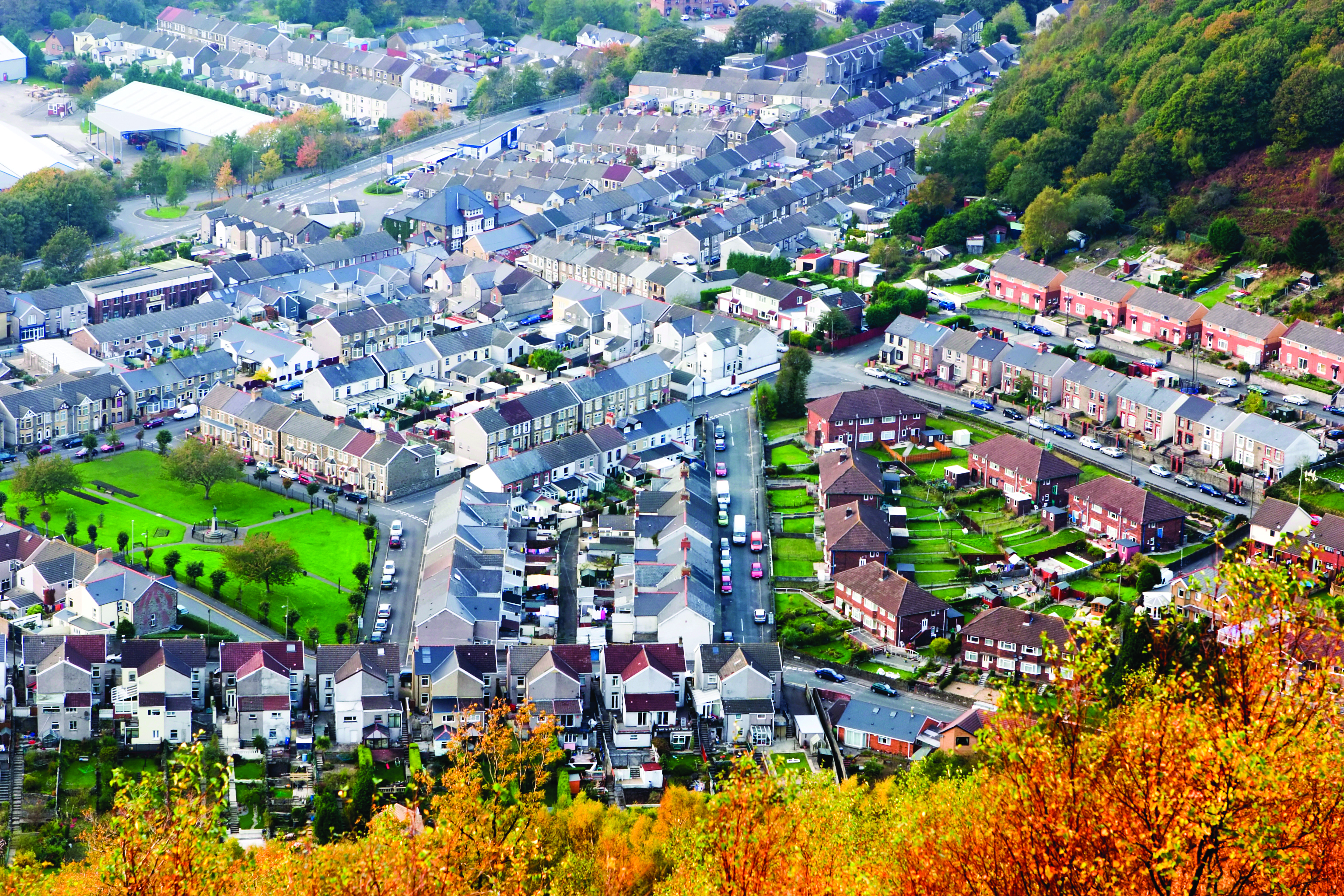 Local authorities in Wales made a combined surplus of £14.4 million on their parking activities in the last financial year.

The rise was the fifth consecutive annual increase.

Research for the RAC Foundation showed that, between them, the 22 councils in Wales had parking income of £38.5 million in 2017-18, 3% higher than in the previous year.

The income includes on- and off-street parking charges and penalty charges.

Total expenditure on running parking activities was £24.1 million. Additionally, councils may incur interest payments or depreciation on their capital assets such as car parks, though this is not accounted for in these official figures.

The difference between income and expenditure gives the level of surplus (or ‘profit’).

The data, analysed by David Leibling, comes from the official standardised returns councils make to the Welsh Government annually.