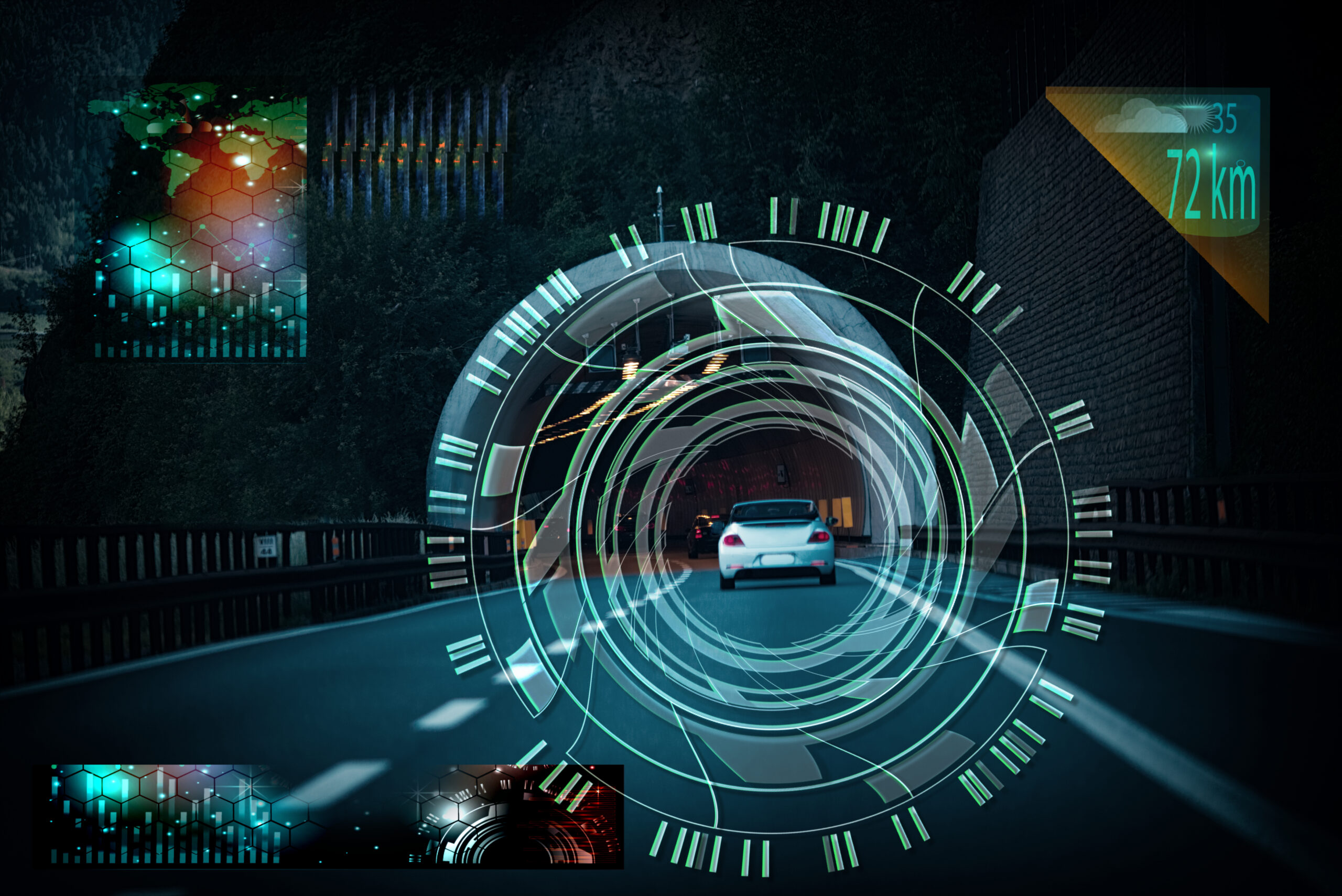 Ensuring the roadworthiness of self-driving technology will be one of the key challenges to ensuring the success and safety of autonomous vehicles, the RAC Foundation has warned.

In its evidence to the Transport Select Committee inquiry on self-driving vehicles the Foundation says a new testing regime “needs to establish not only the physical integrity of the vehicle and its compliance with established standards but also how the automated system responds to a wide variety of circumstances, in effect adding a layer of assessment more akin in principle to the driving test we have for human drivers than a more mechanically-based approach.”

It goes on: “The challenge will be both in designing and running those virtual testing environments and, for the regulatory authorities, designing an approach that in turn can check and validate how well testing based on virtual environments works in practice.”

The Foundation also raised questions about a semi-autonomous world (according to the SAE levels of automation) where either vehicles needed – in certain circumstances – to hand back control to the driver and/or where some but not all vehicles were fully autonomous.

For example, what would the vehicle decide to do if the driver was unable or unwilling to take back control when requested, perhaps on a motorway?

“The vehicle will need sensors to establish the readiness of the human to retake control but also programming that would allow it to proceed to a place of safety if it decides control should not be handed over, which would more sensibly be the next motorway service area rather than the hard shoulder or an emergency refuge.”

Programming the automated system will prove “extraordinarily difficult” if it is to cope with the almost limitless scenarios a self-driving car will find itself in, especially those where much of the current decision making comes down to a judgement call.

The Foundation concludes that “whilst it is possible to see considerable safety benefits arising from the introduction of self-driving vehicles that are not prone to the shortcomings of human drivers, likely as it is that they will be programmed always to obey the rules of the road, wide-scale benefits are likely to accrue only from wide-scale adoption of the technology, meantime policy-makers need to plan for what could potentially be a long period where self-driving vehicles will be mixing with human-driven vehicles.”