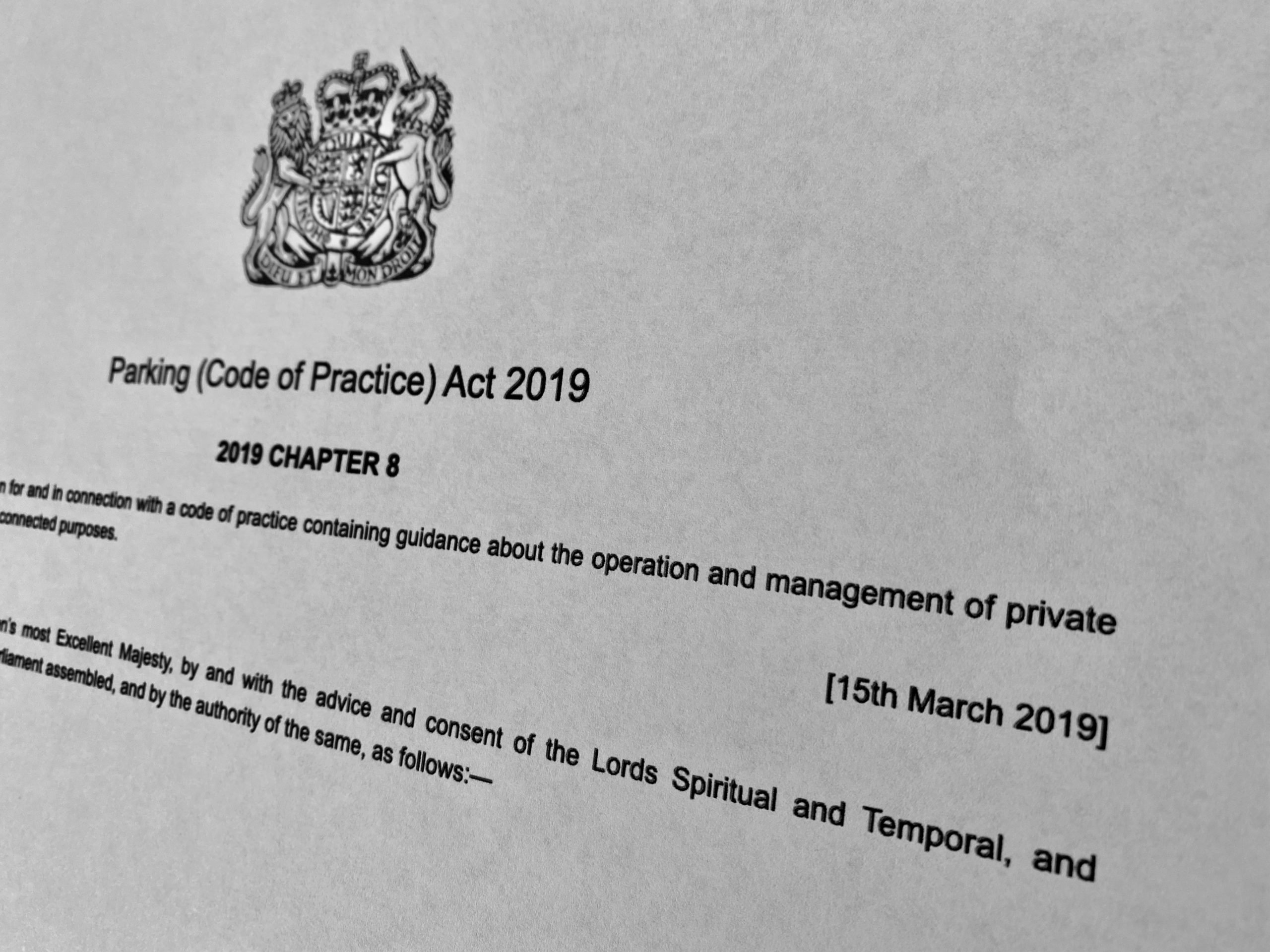 The new body that will have the job of monitoring and auditing the behaviour of private parking companies should have powers to carry out no-notice inspections of those firms it suspects of malpractice.

The RAC Foundation is arguing that the proposed Scrutiny and Standards Board should be independent of parking companies, parking trade associations and the DVLA (which provides parking firms with vehicle keeper information), and report directly to ministers.

Foundation research shows that almost 8.5 million parking charge notices – or penalties as they are more commonly referred to – were issued by private parking firms in the last financial year for supposed infringements by drivers.

However, in 2019 Sir Greg Knight’s Parking (Code of Practice) Bill was passed by parliament – and supported by government – with the aim of reducing the worst excesses of the private parking industry which currently self-regulates.

As part of the process of introducing the new code of practice the Ministery of Housing Communities and Local Government (MHCLG) has been consulting on what the code might contain and how it might be enforced.

In its response to the consultation the RAC Foundation says that the Scrutiny and Standards Board will be key to making the new code a success.

Alongside the MHCLG consultation, BSI Standards Limited – the UK national standards body – has been consulting on the precise drafting of the code in the form of a PAS (Publicly Available Specification).