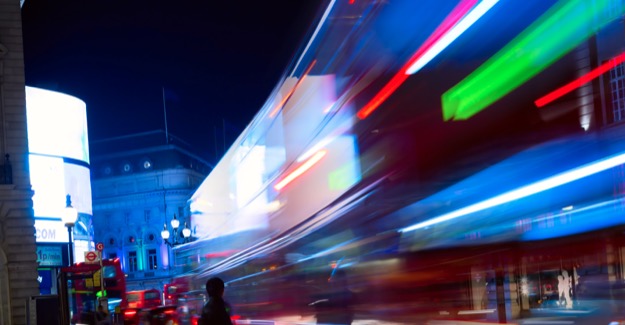 The RAC Foundation has voiced concern about the fairness and effectiveness of proposals to raise the level of penalty charges in London from £130 to £160 in an effort to improve traffic flow and road safety.

TfL says any money raised will be reinvested in the capital’s transport network and that drivers would still get an early payment discount (up from £65 to £80).

However, responding to the TfL consultation, the RAC Foundation argued that: