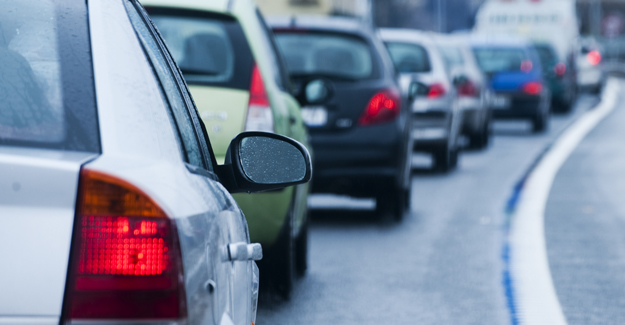 Reliance on the car is highest in rural areas (73.4%) but is also significant in urban areas outside London (67.1%). Even in the capital 29.8% of workers drive or take a lift.

The numbers are revealed in an RAC Foundation report – The Car and the Commute – which takes 2011 Census data and compares it against land use type.

Car and the commute data tables for London

Car and the commute data tables by region and local authority