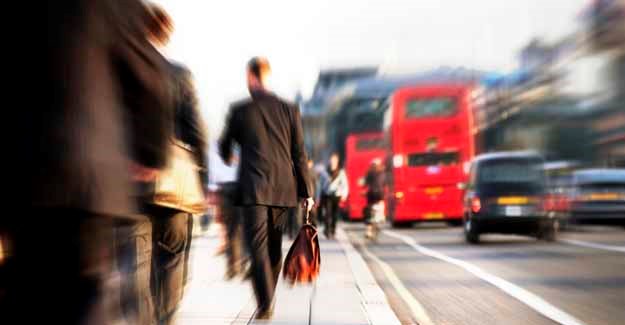 It positions itself as one of the premier cities of the world, home to eight million people and cornerstone of the nation’s economy. But does London’s transport infrastrucure live up to the capital’s international reputation and does it serve all of the residents, not just those who reside in zone one?

Ahead of Boris Johnson’s publication of the draft version of the Mayor’s Transport Strategy, Peter Brown – a former senior member of TfL – looked at the challenges those in City Hall face in the months and years ahead as London continues to grow.