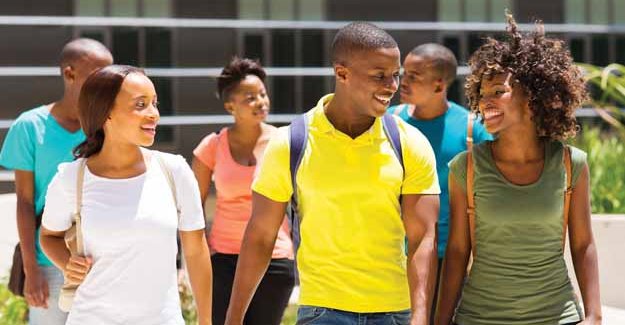 The aim of this report – by Ann Berrington & Julia Mikolai – is to examine the individual, household, and local area level characteristics associated with driving behaviour in the UK among young adults aged 17–34. Four dimensions of driving behaviour are investigated: whether a young adult holds a full UK driving licence; the number of miles driven in the past 12 months (among those who hold a full UK driving licence);the mode of transport used to commute to work; and the difficulties that young adults report when commuting to work by car.