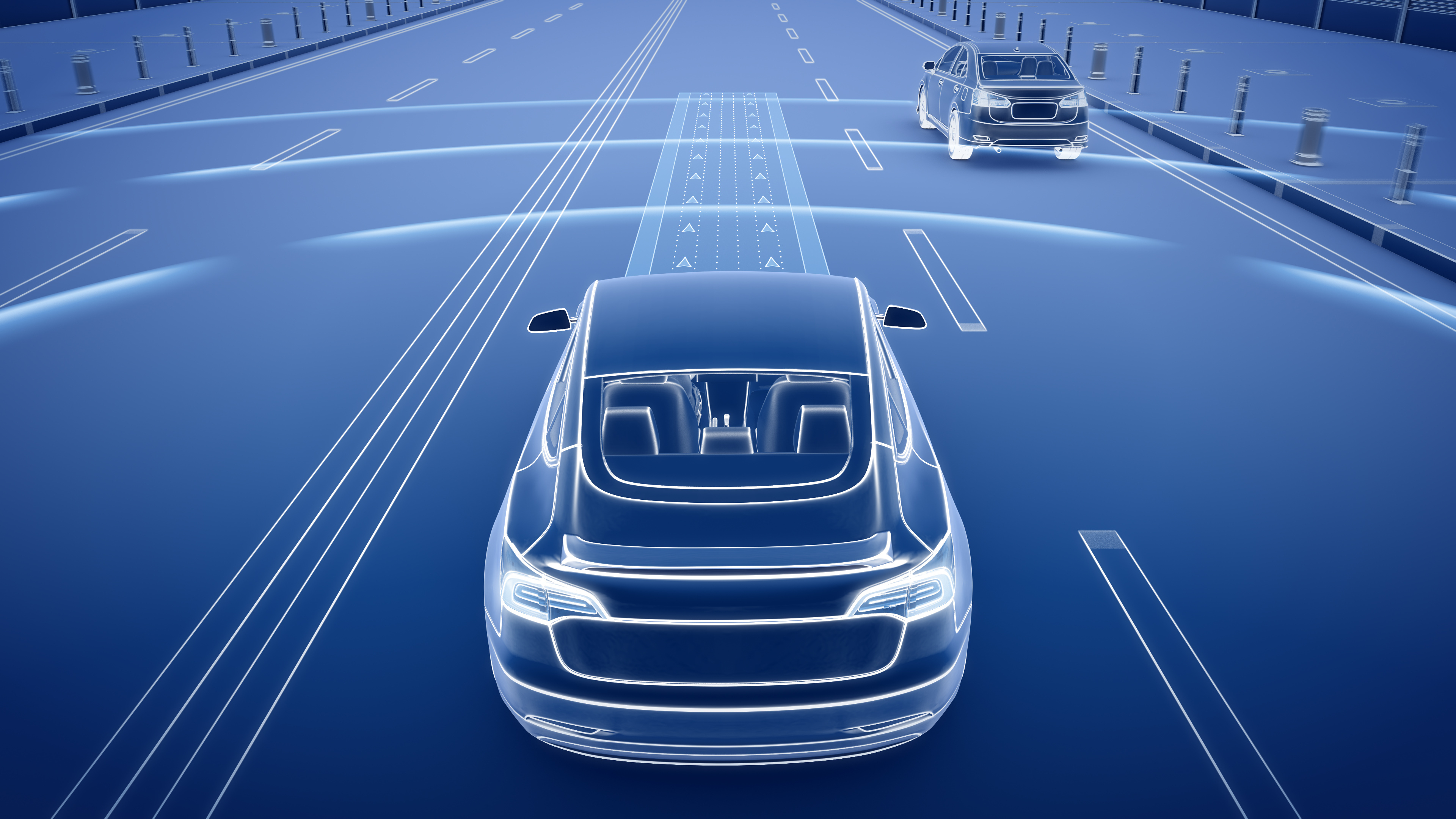 A new study by the University of Nottingham and the RAC Foundation suggests that behavioural training for drivers is paramount for the transition into the next stage of automated vehicles, known as level 3 automation.

A team from the University’s Human Factors Research Group studied two groups of experienced drivers in a high-fidelity driving simulator to observe their behaviour while ‘driving’ a car with level 3 automation.

The research was funded by the RAC Foundation and led by researcher Emily Shaw, working with Dr David R. Large and Professor Gary Burnett, in the Human Factors Research Group, Faculty of Engineering.

See the authors talk about their work:

The study found that drivers who received behavioural training were more measured in their behaviour and better understood the car’s capabilities and limitations.

The behavioural training included the provision of a checklist known as ‘CHAT’, pioneered by Emily Shaw in the University’s Faculty of Engineering. The other group trained by reading an operating manual.

During a period of automated driving, participants in both groups could decide whether to engage in a non-driving task, such as looking at their phone, tablet, laptop or reading materials, or nothing at all. When notified by the vehicle to take back control and transition from automated driving, the group who were trained with only an operating manual took almost 10 times longer to pay full attention to driving, continuing glances at their non-driving task for an average of 11.2 seconds, compared with 1.8 seconds in the behavioural group.

The behavioural group was also markedly faster at making their first glance at the road when notified to take over – on average 7.3 seconds, in comparison to 21 seconds in the other group.

“This research demonstrates that the complex and changing nature of the role of the driver in an increasingly automated car should not be underestimated.

“It’s clear that behavioural training has a positive effect on the driver’s behaviour and their understanding of the car’s capabilities. Our proven training procedure, ‘CHAT’, can be used to help drivers understand their shared role and responsibilities with automated vehicle technology, so that they develop the right state of mind for interacting with these vehicles.

“The ‘CHAT’ procedure’s unique messaging is designed to support and motivate drivers to rapidly recall the checks and assessments they need to undertake before making a controlled transition from automated to manual control.”

“While future vehicles will deliver more automation than ever before, these vehicles are likely to remain visually the same as the current cars we are used to, and therefore may not present an obvious step-change in development. Drivers, as well as those responsible for delivering driver training– and indeed, those who manufacture and sell these vehicles– may therefore be forgiven for assuming that no new skills are required to use them.

“However, this research clearly shows there is a lot of work to be done around preparing drivers for this next stage of automation. Without this, drivers are more likely to form inaccurate or inappropriate mental models of automation capability and competence, which can lead to misuse or incorrect use of driving automation.”

“Many of us have been uncomfortable with the very concept of a partially automated car suddenly seeking to thrust control on a human driver whose mind, understandably, will have been on other things. The good news in this report is that there are ways drivers can be trained to handle the take-over safely. The challenge is going to be in making that training happen. The risk is that we leave it up to drivers to read their new car user manuals and when was the last time you met someone who’d done that?

“Given that the driving test was revamped to include candidates being guided by a satnav, further change seems inevitable to help new drivers understand what cars can and cannot do in a world of semi-automation where one moment the car is in control and the next it’s back to them. But based on the pace at which this tech is being developed it’s clear we’re going to need those changes sooner rather than later.

“The bigger challenge is how best to inform the 40 million or so licence holders who aren’t expecting to have to take another test. One option would be for auto companies to build on the advanced infotainment systems they are already installing in our cars so that they coach us on what we need to know in order to drive them safely.

“We’ve got used to our satnavs talking to us, maybe we need to brace ourselves for our cars giving us advice too.”