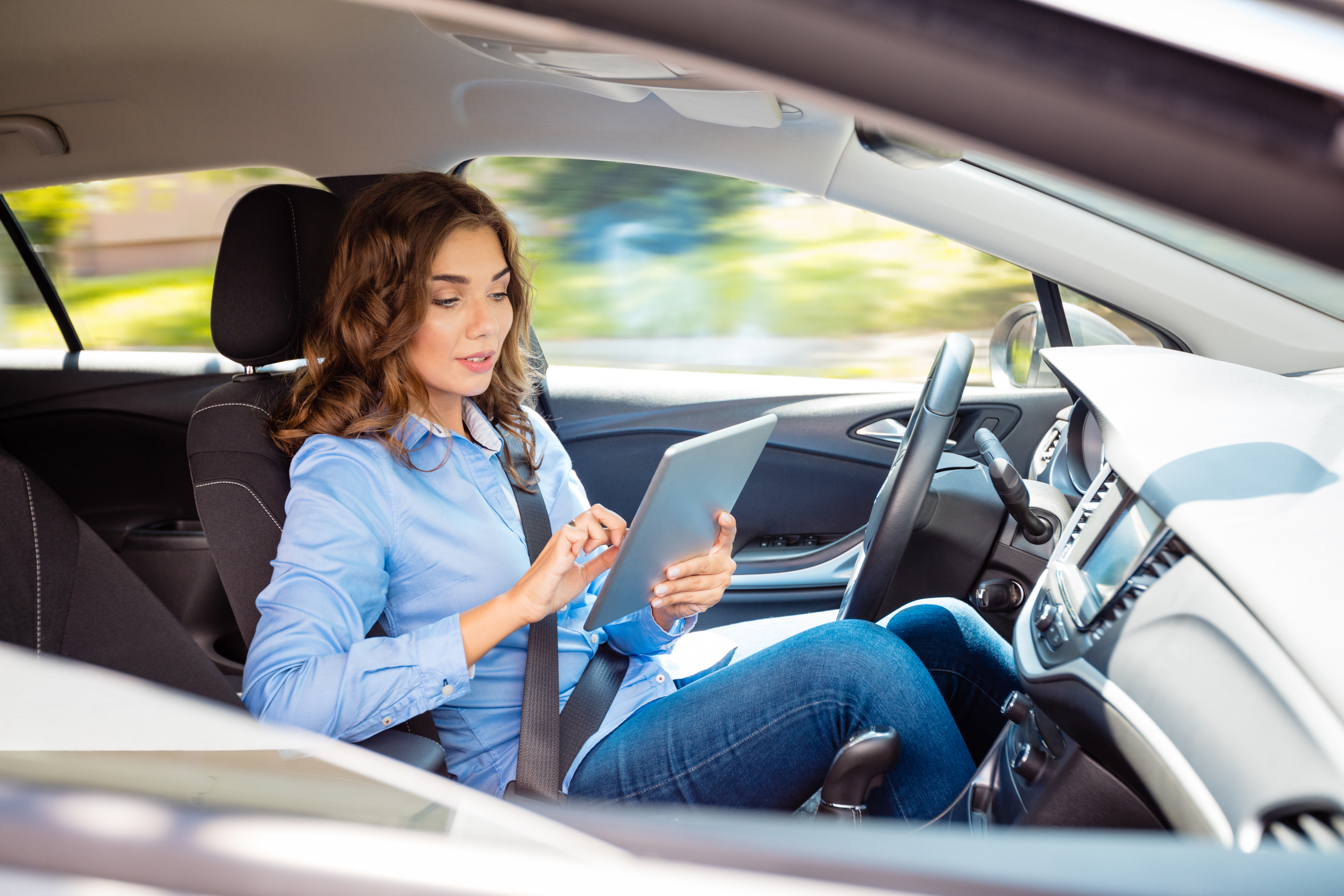 How will people interact with vehicles of the future?

Automated vehicles are expected to provide the freedom for their drivers to undertake other activities while the vehicle is in control. However, very little empirical data exists regarding the type of activities that drivers may wish, or indeed expect, to undertake in practice, and the potential impact that this choice of activity could have on the manual resumption of the driving task.

In a novel, longitudinal driving simulator study, 49 experienced drivers undertook a 30-minute commute-style journey at the same time on each of ve consecutive days, having brought with them their own devices and artefacts to use. The journey involved periods of manual and automated driving, defined at SAE (Society of Automotive Engineers) level 3 (i.e. participants were told that they might be required to resume manual control, given appropriate notice, during periods of automation).

The aims of the study – conducted for the RAC Foundation at the University of Nottingham by Professor Gary Burnett, Dr David R. Large and Dr Davide Salanitri – were:

Results show that drivers were quick to develop high levels of trust in and acceptance of the automation, and undertook a range of activities while the vehicle was in control – typically with high visual, manual and cognitive demands. The smartphone was the most popular device, used by over 80% of participants.

While the types of devices used did not change significantly during the week, the proportion of time (as determined by the visual attention directed towards them) increased from approximately 70% on day one to over 80% on day five (i.e. by the end of the week, less than 20% of time was spent directed at the road scene).

Behavioural indicators suggest an increase in the level of complacency and confidence that drivers held regarding their own ability to take control as the week progressed. For example, drivers showed an increasing tendency as the week progressed to use the 60-second prepare-to-drive notification period (associated with scheduled handovers) to casually dispense with their secondary activities rather than actively preparing to drive.

In practice, initial driving performance after the transfer of control was poor, with high levels of lateral instability and speed variability being manifest during the ten seconds immediately following scheduled handovers. However, driving performance improved significantly with experience throughout the week. Driving performance was also arguably better following the emergency handover – which was suspected to be due to heightened driver arousal associated with the event notification.

How will drivers interact with vehicles of the future? - Burnett, Large and Salanitri - July 2019