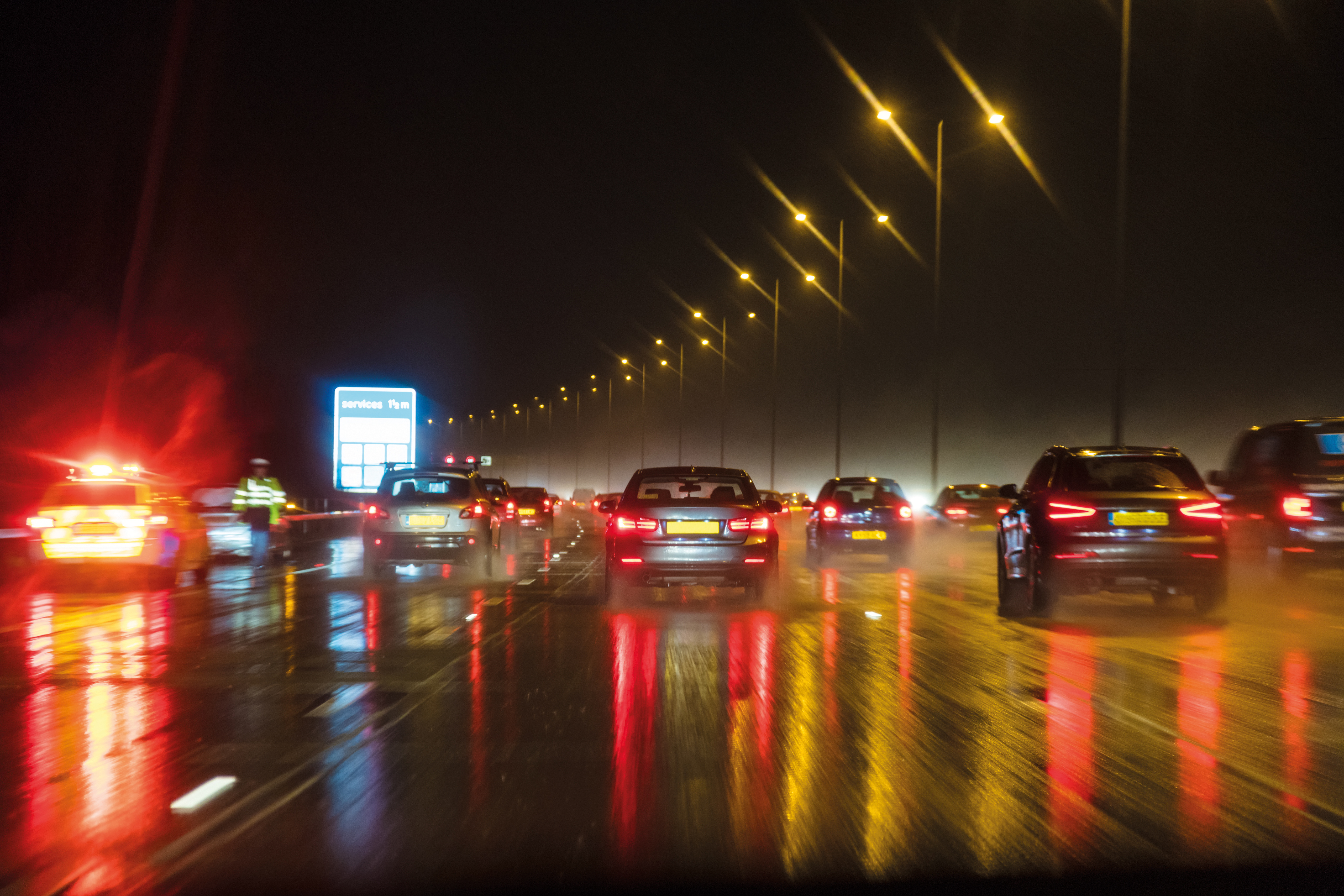 The October clock change will lead to an increase of some 20 more road crashes per day in Great Britain in which someone is hurt, past experience suggests.

Three quarters of the extra collisions occur in the afternoons, which will be darker because of the clocks going back one hour.

However, the work by the RAC Foundation – which uses methodology developed by Road Safety Analysis in 2010 – suggests that worsening weather at this time of year could also be a significant factor.

The number of collisions where someone is hurt and the weather is reported to have been ‘adverse’ is seen to rise by a similar proportion to the overall increase in personal injury collisions, though police will not necessarily have recorded poor weather itself as a contributory factor.

The RAC Foundation study also shows that after the clocks go forward earlier in the year there is actually a significant fall in personal injury crashes in the morning – down, on average, by 221 in the following two weeks –  even though they will be darker because of the change.

“Every year at about this time there are calls to abandon the spring forward, fall-back rhythm of daylight savings time, but our work suggests that it’s darker days and winter weather together that cause the spike in road safety risk.

“Wrapped up snugly in our warm and comfortable cars it’s easy to feel immune to the conditions outside, yet year in, year out, they take their toll on thousands of road users.”