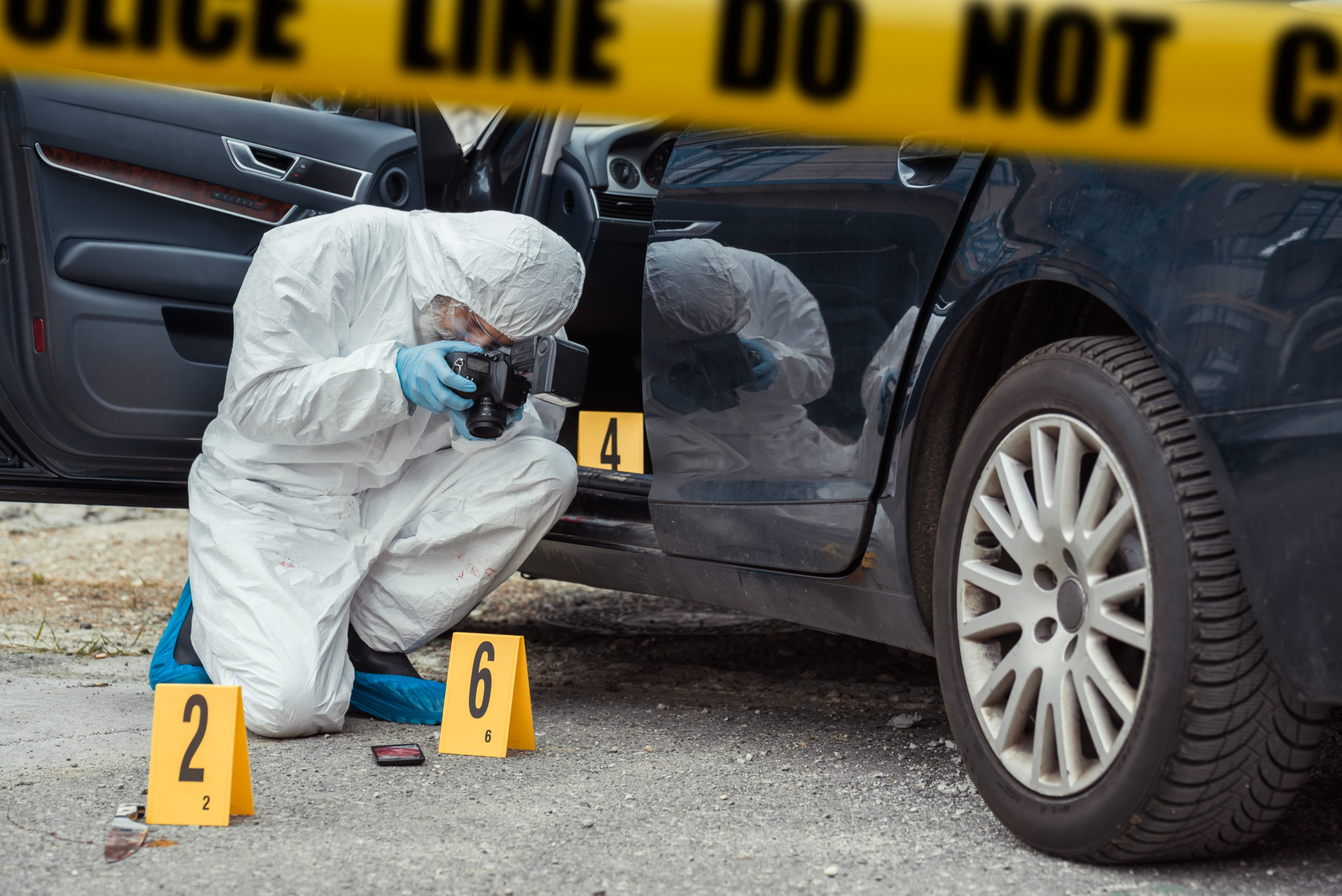 The final report of the RAC Foundation-led Road Collision Investigation Project has concluded that there is very strong case for a permanent Road Safety Investigation Branch (RSIB).

The publication of the report coincides with a government announcement that such a branch is to be established with the territorial boundaries currently being discussed with the devolved administrations.

For the past four years the RAC Foundation has been working with three police forces and a range of other experts to answer a single question: whether there could be a positive cost:benefit to be found in developing a fresh way of investigating the causes of death, injury and collision-related disruption on our roads?

The report concludes that the answer is “not only ‘yes’, but that the fresh approach offering the best prospects would be based on the essential elements of the existing accident investigation branches, shaped to recognise the different characteristics of the road environment.”

The branch would be independent of police and ministers and would carry out no-blame investigations.

The pilot project received £480,000 in funding from the Department for Transport with a further £300,000 from National Highways. The project involved staff from three police constabularies: Dorset, Devon and Cornwall; Humberside; and West Midlands.

The RAC Foundation has been campaigning for many years for the establishment of an RSIB. In December 2017, the Foundation published Towards an Accident Investigation Branch for Roads.