Road deaths – the figures behind the tragedies11 May 2011 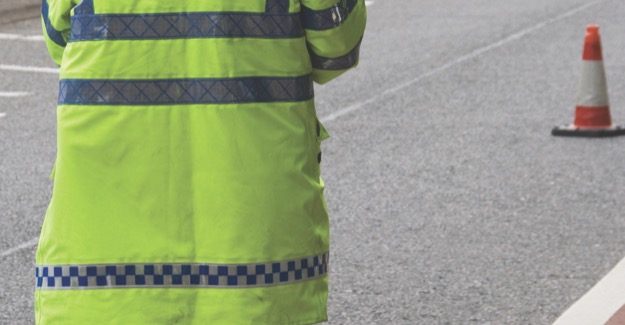 Car crashes eclipse violent crime as killer of the young

Road accidents eclipse stabbings, shootings, suicide by hanging and substance abuse combined, as the biggest cause of death amongst the young other than illness.

Between the ages of 15-24 a person is seventeen times more likely to die on the roads, than be fatally assaulted with a weapon, including guns and knives.

These are amongst the grim statistics uncovered by Elizabeth Box of the RAC Foundation to coincide with the launch of the UN Decade of Action on Road Safety on 11th May 2011.

In 2009, a total of 2,605 people died in Great Britain and Northern Ireland in road accidents. While this was only 0.5% of all deaths in that year, it accounts for a quarter of fatalities amongst those aged 15-19.