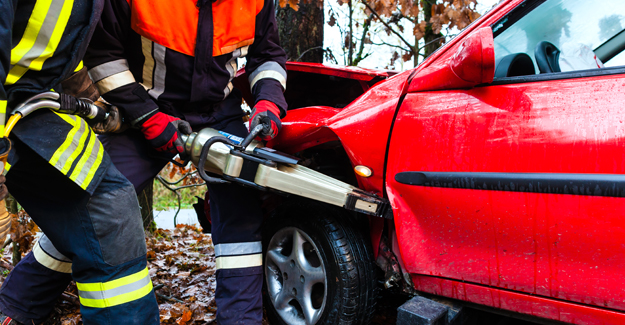 The figures are revealed in Road Safety Since 2010 published by the RAC Foundation and PACTS, and compiled by PACTS and Road Safety Analysis. An interim report was published in May 2015.