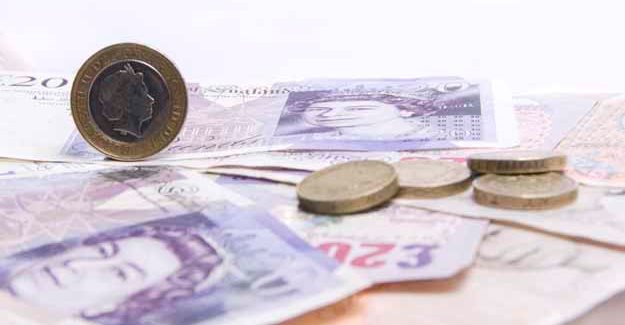 Britain should be braced for a possible increase in the number of road deaths because of cuts to the road safety budget and traffic growth caused by economic recovery.

Nine out of ten road safety professionals think reduced spending is going to harm road safety projects and over half believe a loss of expertise will mean there will be no further falls in the number of casualties.

When asked for their more detailed opinion a number of respondents wrote that they feared the amount of those killed and injured could actually rise.

These are amongst the findings of a report called Tackling the Deficit, Where Next for Road Safety compiled for the RAC Foundation by PACTS (the Parliamentary Advisory Council for Transport Safety).