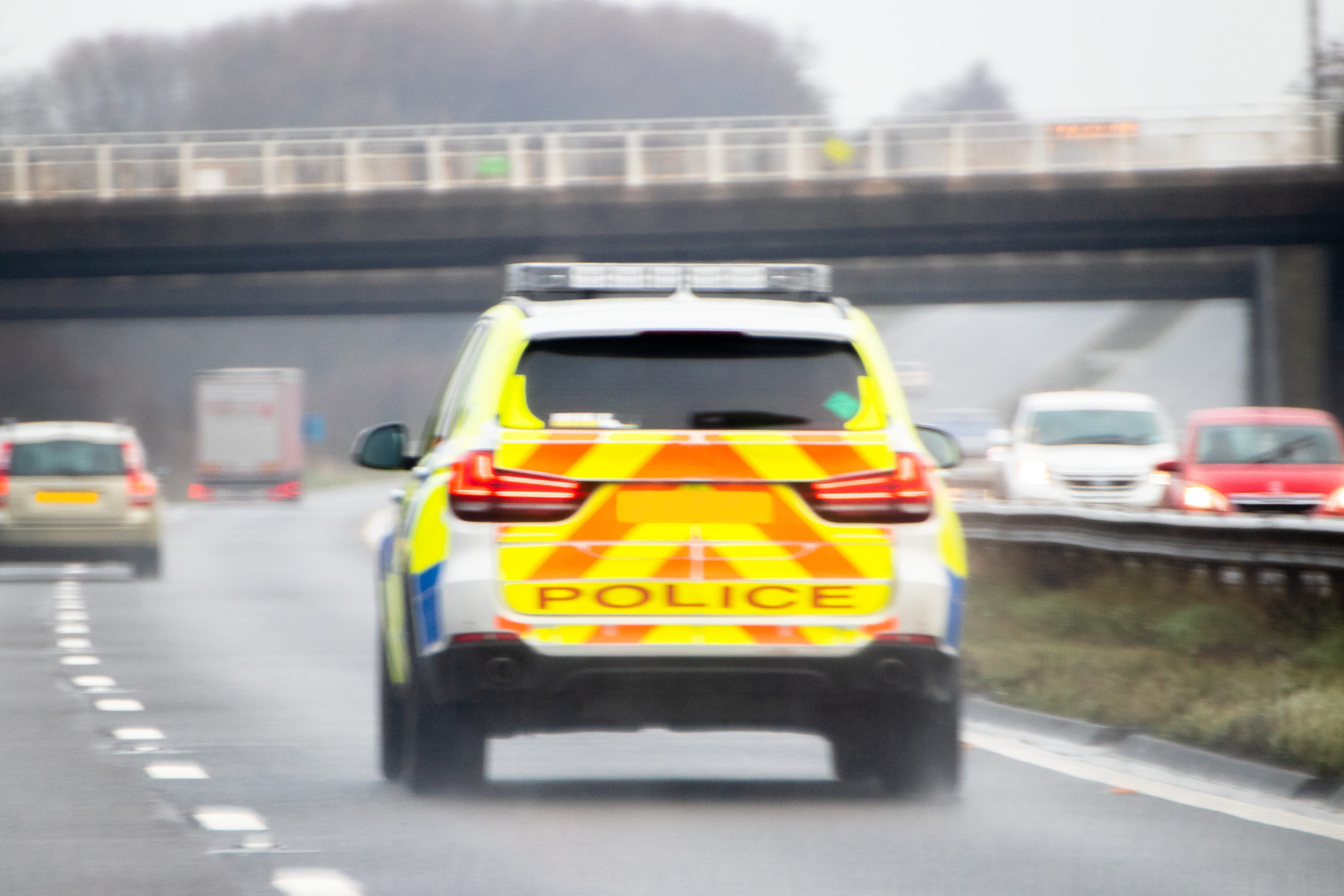 That is the view of Steve Green, the former Chief Constable of Nottinghamshire, who also chaired the (then) ACPO Roads Policing Operations Forum and led the ACPO Roads Policing business area. He is currently a member of the RAC Foundation’s Public Policy Committee.

With an eye on the government’s Roads Policing Review, Mr Green has put forward his thoughts on where roads policing might go next in the face of restrained resources, a long-term reduction in the number of dedicated traffic police officers and a decade-long plateauing in the number of people killed and seriously injured on our roads after years of downward progress.

The arguments contained in this ‘think piece’ have helped inform the RAC Foundation’s response to the public consultation on the government’s review.

Roads policing: back to the future? - Steve Green - October 2020