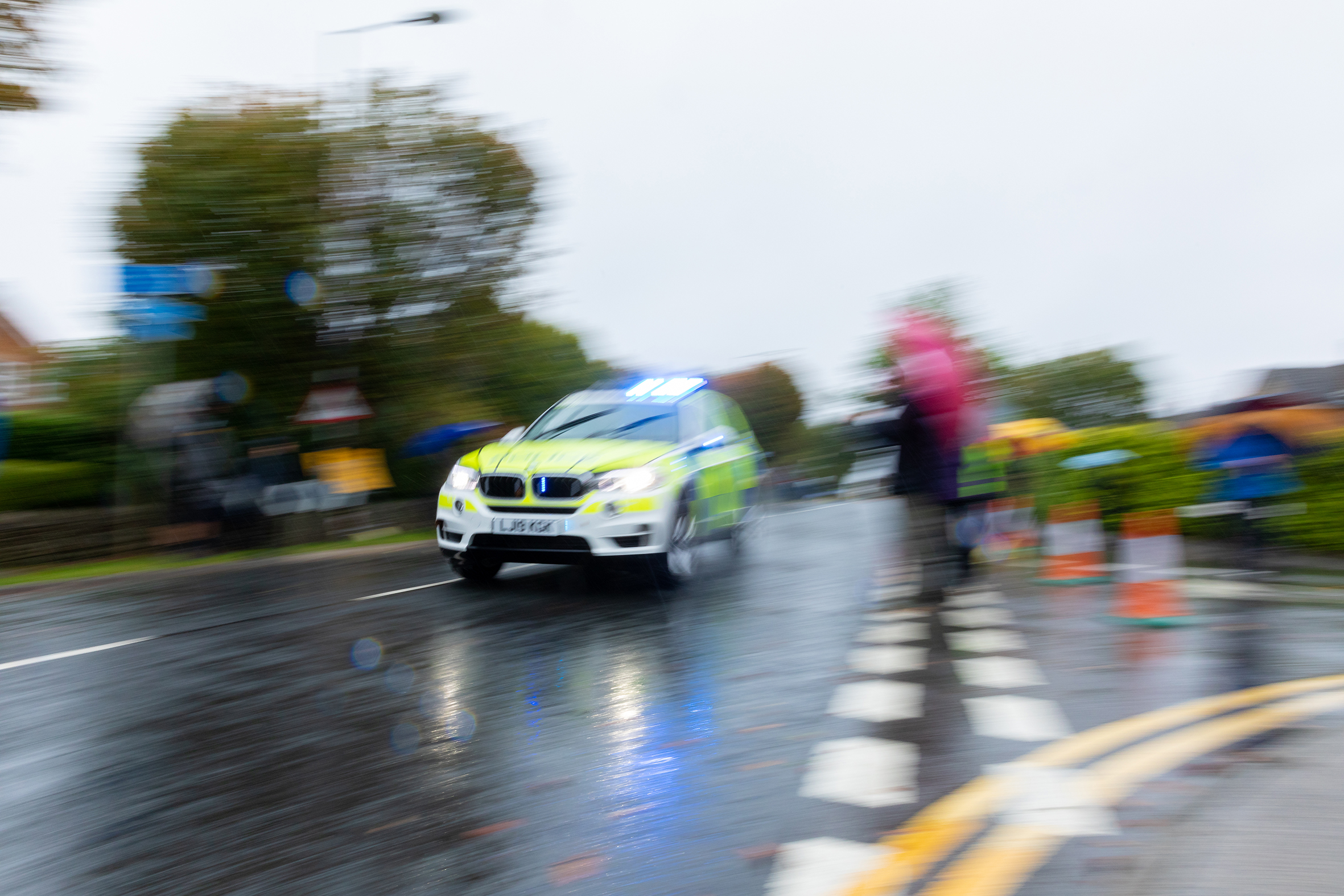 A ‘systems thinking approach’ to roads policing and road safety is likely to be the next big step in cutting casualties on the highway.

In its response to the Department for Transport’s call for evidence for its Roads Policing Review the RAC Foundation says that focus is needed not simply on enforcing the law but on better understanding why people break it in the first place.

The Foundation argues there is a need to look “beyond the behaviour of a driver in the moment to consider their social environment and the social norms they recognise, the business practices and pressures to which they might be subject, and the physical environment around them.”

“The majority of drivers at least aim to drive safely the majority of the time, and can be influenced by education and exhortation. But to tackle the temptation some clearly experience to drive less safely or even recklessly the design of interventions needs to start with an understanding of their circumstances: a disregard for obtaining a licence, obtaining insurance or driving under the influence of drugs or alcohol could be part of a much wider pattern of illegal behaviour.”

However, the Foundation recognises that a key part of preventing crime on the roads is linked to people’s perception of the chances of being caught. Whilst the use of automatic technological enforcement – such as speed cameras – is now commonplace there is still debate over its effectiveness in reducing casualty figures.

Whilst much hope is placed in safety benefits semi- or fully-autonomous vehicles might bring they are not forecourt ready and even when they are it will take years, if not decades, for the tens of millions of ‘traditional’ vehicles driven by humans already licensed to be replaced.