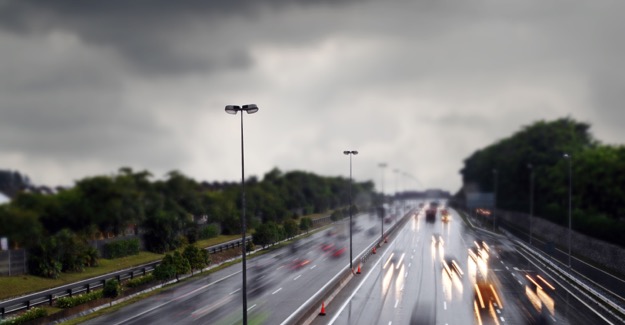 Six thousand lives could be saved on Britain’s roads over the next ten years if just a fraction of the money currently spent on road maintenance was used more effectively.

Britain loses up to £30 billion (2.3% of its GDP) annually in the cost of road crashes, most of which falls on busy, targetable motorways and main roads, according to Saving Lives, Saving Money: the costs and benefits of achieving safe roads, a report for the RAC Foundation by the Road Safety Foundation.

The report shows how, within existing budgets, 1-star and 2-star roads can be eliminated in the next decade, with benefits worth £25-£35 billion. Achieving the savings will require that road authority leaders are offered guidance to focus on the full costs and benefits of saving the most lives for the money available.

According to Saving Lives, Saving Money, the total cost of crashes is well estimated by the Department for Transport, but the way in which costs fall on families, business, carers, the NHS, emergency services and the insurance industry is poorly understood.

The report reveals the losses on roads for which different authorities are responsible.  It finds the cost of fatal and serious crashes on the Highways Agency’s network amounts to £1.2bn annually. The cost of serious crashes on English local authority A-roads is £2 billion.

It investigates how much it would cost to bring main roads that have safety flaws such as missing safety fencing and unsafe junction layouts up to safety levels that should reasonably be expected – and the savings that would result. It proposes a 10-year safety programme to 2020, finding it would cost less than 10% of existing road budgets.