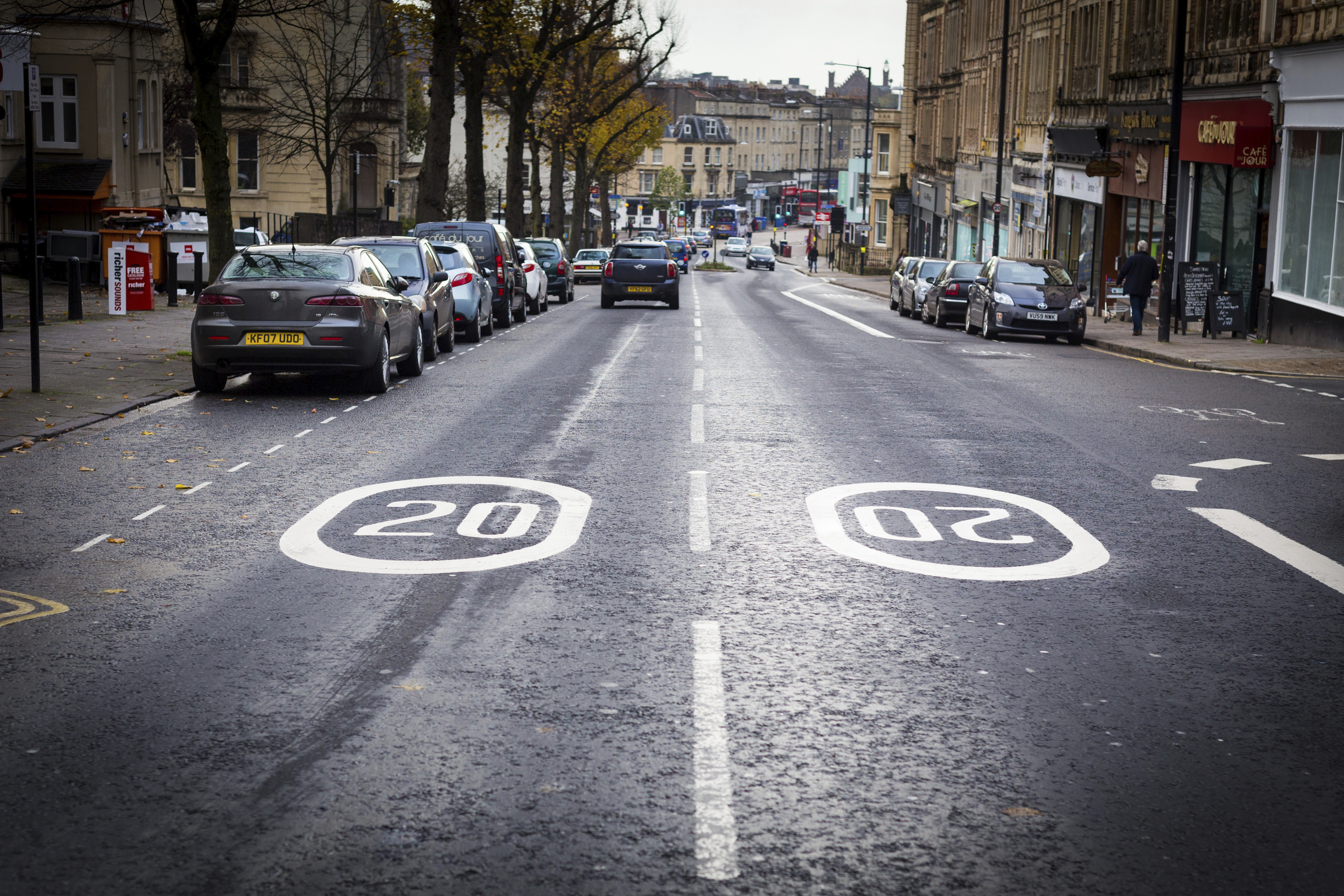 More than one in six speeding offences detected by police forces in England and Wales ends up being cancelled, analysis of the latest government data suggests.

The reasons why offences go on to be cancelled is not recorded but could include:

Problems could have been exacerbated by Covid.

The analysis was carried out by Doreen Lam of the RAC Foundation with the help of Dr Adam Snow, a lecturer at the Law School of Liverpool John Moores University.

Of the instances of speeding that didn’t get cancelled:

The highest proportions of speeding cases that ended up being cancelled were seen in Greater Manchester and Warwickshire, both at 39%.

Wiltshire had the lowest proportion of speeding offences cancelled at just 2%. Wiltshire also detected the lowest number of speeding drivers (912), probably because it has no fixed speed cameras.

The 2,426,950 speeding cases detected in 2020-21 – a period which included travel restrictions imposed to combat Covid – was down 6% on the previous year.

The vast majority (96%) of speeding offences were detected by cameras.

There continues to be large disparities between forces in the number of speeding offences detected.

The top five forces for speeding offence detection in 2020-21 were:

The constabulary-level variations in detection rates are likely to be for a variety of reasons, including: length of the road network, road type, traffic volume and makeup, local priorities dictated by police and crime commissioners, financial and human resources, and the availability of detection technology.