Speed offence detection and disposal in England and Wales01 Apr 2019 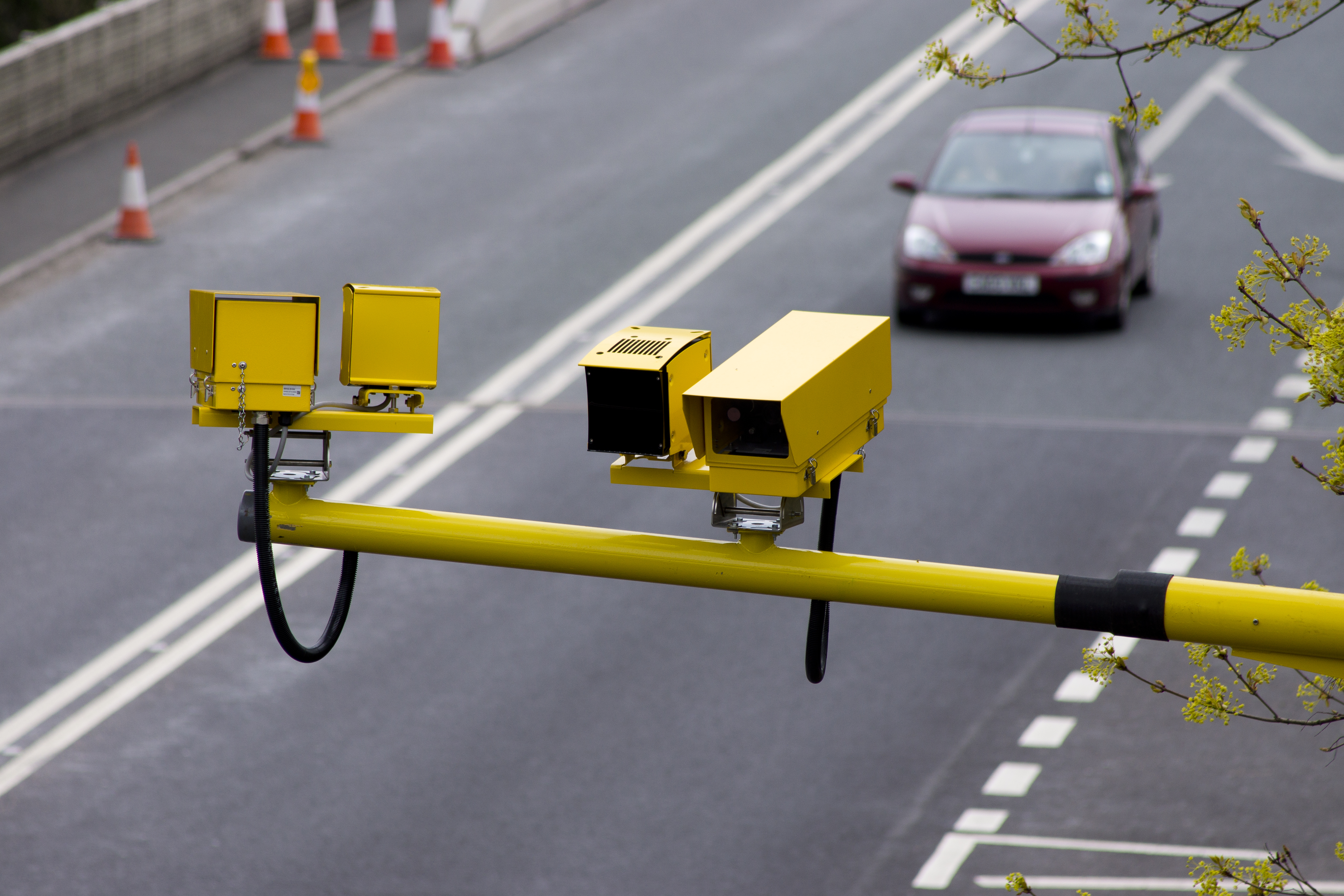 Big differences seen between forces in 2017-18

The number of drivers being detected for speeding is more than 160 times higher in some parts of England and Wales than others.

(Percentages don’t quite add up to 100 because of rounding.)

The police constabularies with the most speeding offences detected:

The police constabularies with the fewest speeding offences detected:

Note: Detailed figures for all constabularies in England and Wales can be viewed here. Figures for Gwent, Dyfed-Powys and South Wales should be treated with caution because those offences detected by camera in Gwent and Dyfed Powys are included in the South Wales numbers and cannot easily be separated out. Hence data for Gwent, Dyfed-Powys and South Wales has been excluded from the analysis done to produce the preceding tables.