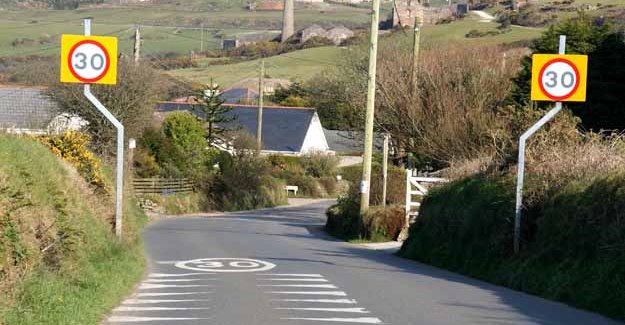 Road safety is at a crossroads. It has entered a policy vacuum and urgent action is now needed to ensure Great Britain continues to reduce road deaths and casualties beyond 2010 according to this report written by PACTS for the RAC Foundation.

This audit of the road safety environment finds that a change in political administration, a hard-line focus on reducing public spending at both national and local levels, and the end of the current road safety strategy has resulted in a natural pause in policy which is fast being filled with the perception that road safety is no longer a priority for national government. The emergency budget in May 2010 has caused a great deal of upheaval in the road safety field and the Government now needs to move quickly to ensure that Great Britain’s road safety record is not damaged beyond repair.

The report also makes clear that the Comprehensive Spending Review outcomes will add to the pressure local authorities and their partners already face in keeping their costs down and delivering more with less. It is therefore now essential that national government sets the framework for future working and provides the tools that practitioners need to deliver improvements in these financially constrained times. Change provides as much of an opportunity as it does a challenge, but if central government does not grasp the nettle by setting a national strategy, developing new working relationships between national and local government, and continuing research activity in areas such as the in-depth accident study, Britain’s leading international reputation for road safety performance will be under threat.