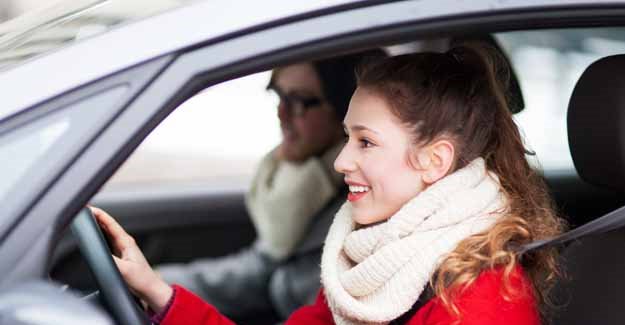 Young driver restrictions - arguments for and against

In June 2014 the RAC Foundation published an Ipsos MORI survey of public attitudes towards young driver safety and graduated licensing.

This complementary piece by Ben Miller assesses the opinions of other interested parties – politicans, driving schools, insurers, etc. – towards these subjects.

The pro and anti arguments on graduated licensing were very much in line with what the public survey said, but there was almost no dispute about the need for the problem to be tackled. The opinion of Louise Ellman MP, the chair of the Transport Select Committee, was not untypical:

“The scale of death and injuries experienced by young drivers is horrendous. It is time action was taken.”

There was also a sense that devolved administrations were more exercised about the problem than the Westminster Government. This was the reaction of Scotland’s transport minister Keith Brown:

“I’m calling for the UK government to take action on GDL without further delay… Should UK ministers ultimately decide not to move forward on this issue, I would ask again that they devolve the necessary powers to Scottish ministers.”