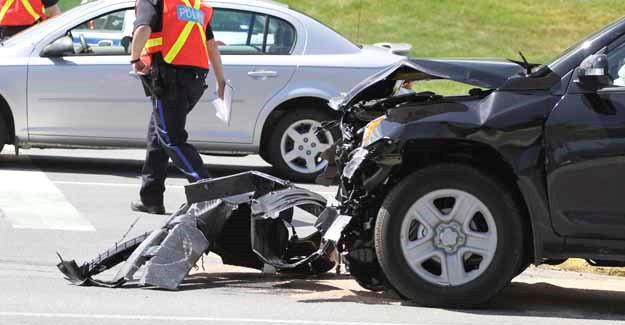 Using MAST Online to interrogate the STATS19 database 38 scenarios were investigated to calculate the number of killed and seriously injured (KSI) casualties resulting from collisions where young drivers (16-24 years) were involved between 2012 and 2014 in Great Britain. The absolute number and proportion of causalities in collisions where young drivers were involved were plotted in bar charts for: