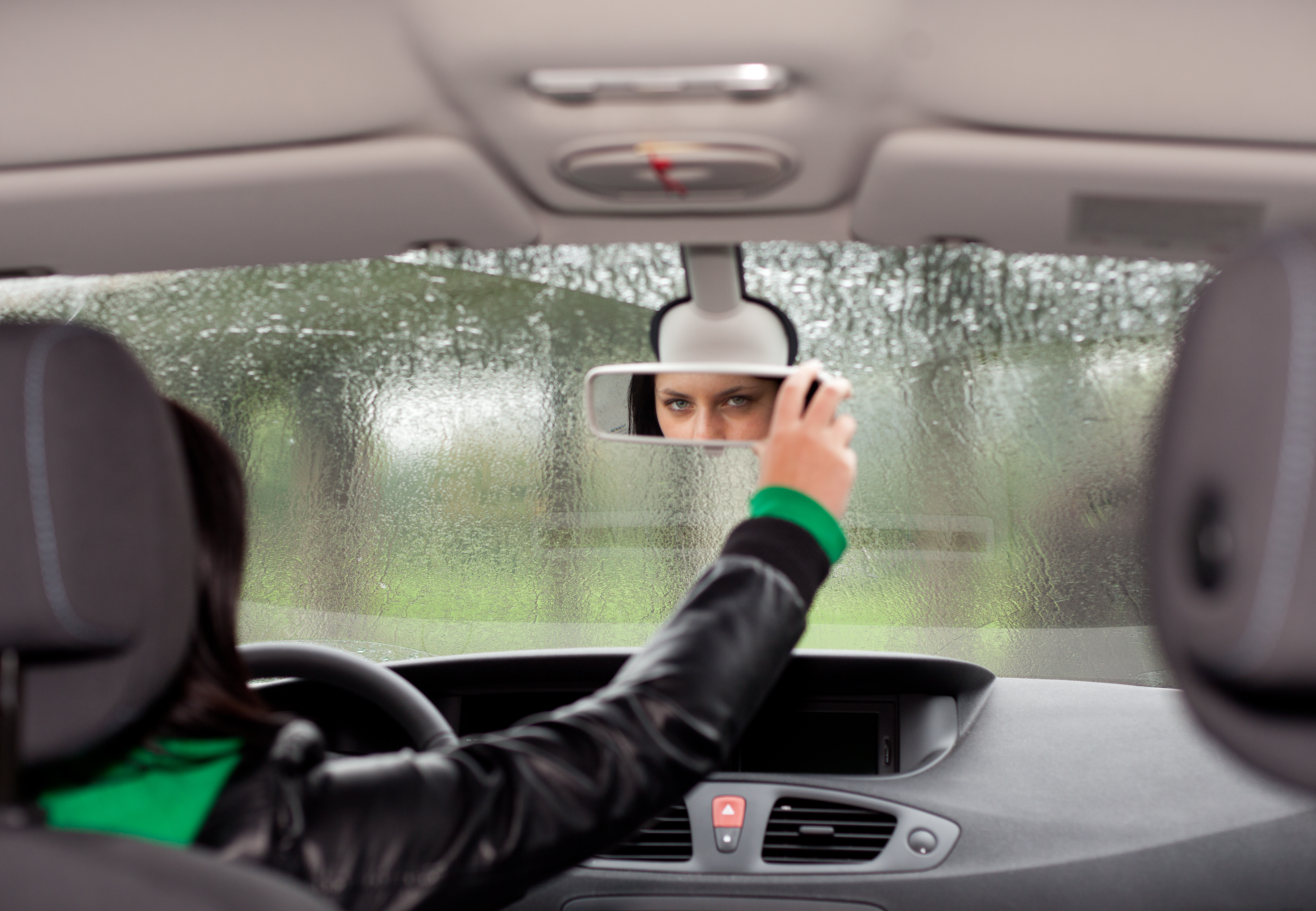 The proportion of young people holding a driving licence appears to be increasing again after years of decline.

For young women the percentage had risen from 41% to 44% over the same period.

However, 24% of casualties either killed or seriously injured on Britain’s roads result from a collision involving a young driver even though this group account for just 7% of the total driving population. This disproportionate involvement in the worst crashes has been a consistent theme over many years.

“After peaking around the turn of the millennium, driving licence holding amongst young people had been in decline – until now. Data suggests that over the past three years the downward trend was reversing and now about 45% of men and women aged 17-24 have a full licence.

“With driving lessons having now restarted after the Covid-19 lockdown it will be interesting to see whether yet more young people decide to learn, given the impact social distancing has had on public transport capacity and the economic implications of companies shedding thousands of staff, meaning many more of us might be willing to face a long car-commute in order to get a job.”