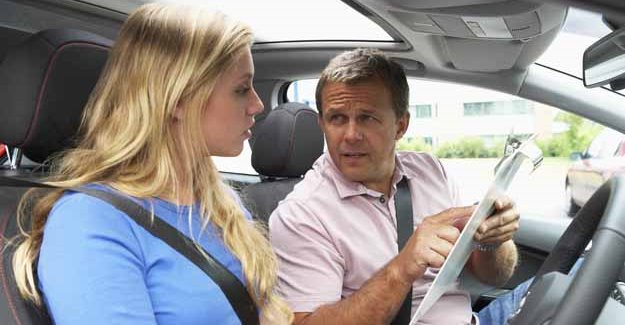 68% of the public back restrictions to improve young driver safety

A significant majority of the British public back measures to cut death and injury on the roads through limited restrictions on newly qualified young drivers.

An Ipsos MORI survey for the RAC Foundation shows that 68% of adults support, in principle, the introduction of graduated licensing for those drivers aged 24 and under who have just passed their test. Even amongst young drivers themselves, more support graduated licensing (41%) than oppose it (32%).