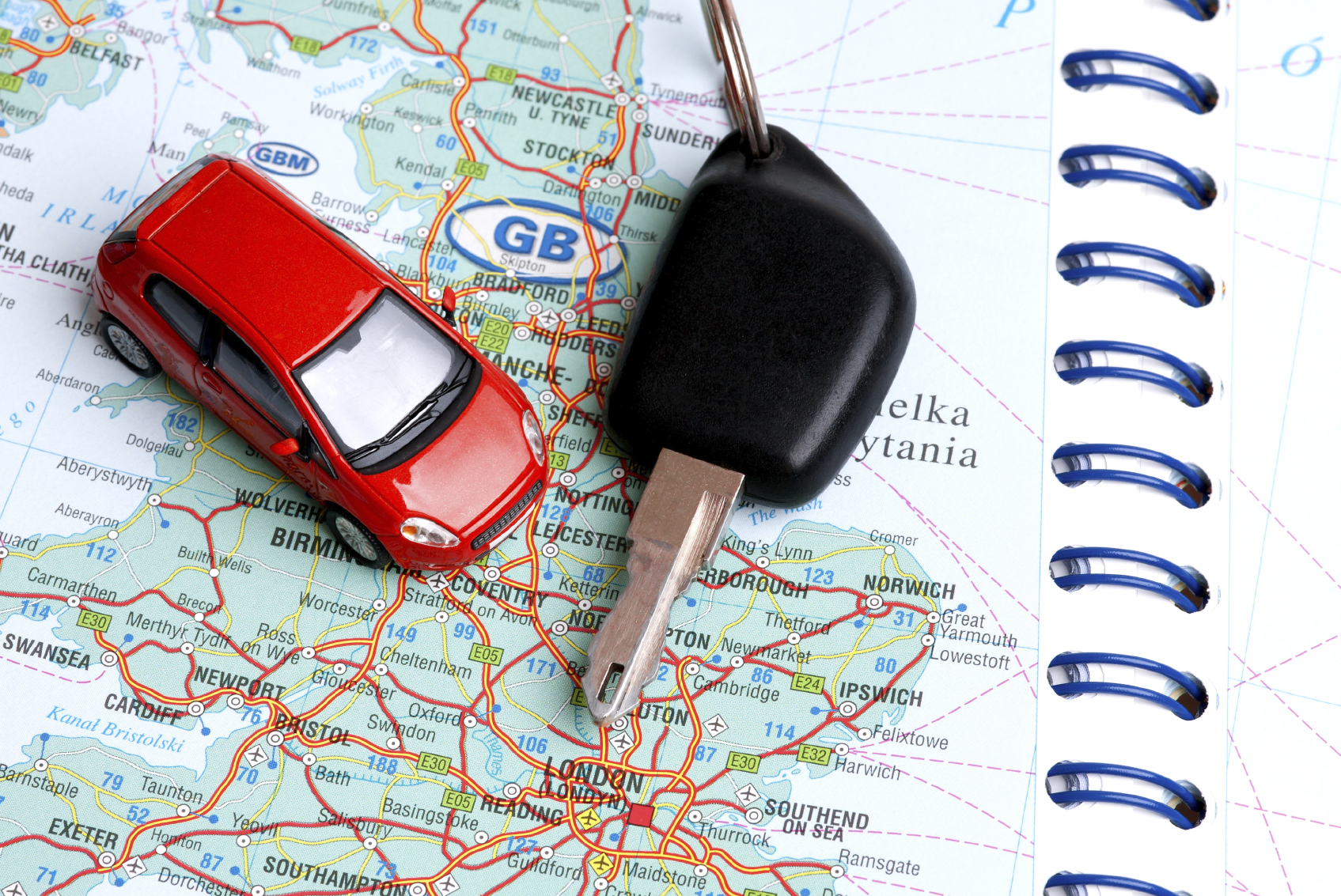 Theresa May has pledged to explore the introduction of a graduated licensing scheme for young drivers.

She was responding to Jenny Chapman, the Labour MP for Darlington, who asked her during Prime Minister’s Question’s whether she “would consider the introduction of a graduated licensing system for the UK as they have in other countries?”

“I will certainly look at the request she has made and I will also ask the Department for Transport to look at this as an issue.”

“A quarter of people killed or seriously injured on Britain’s roads are hurt in crashes with young drivers, even though this group makes up just one in 14 of all license holders.

“A central part of a graduated system is limiting newly-qualified young drivers’ exposure to risk during the crucial first 1,000 miles of motoring, while recognising that being able to drive is key requirement for many jobs and education opportunities.”

In 2013, the RAC Foundation outlined three core things that a graduated licensing scheme might contain:

Other countries that have some form of graduated licensing include: America, Australia, Canada, and New Zealand.