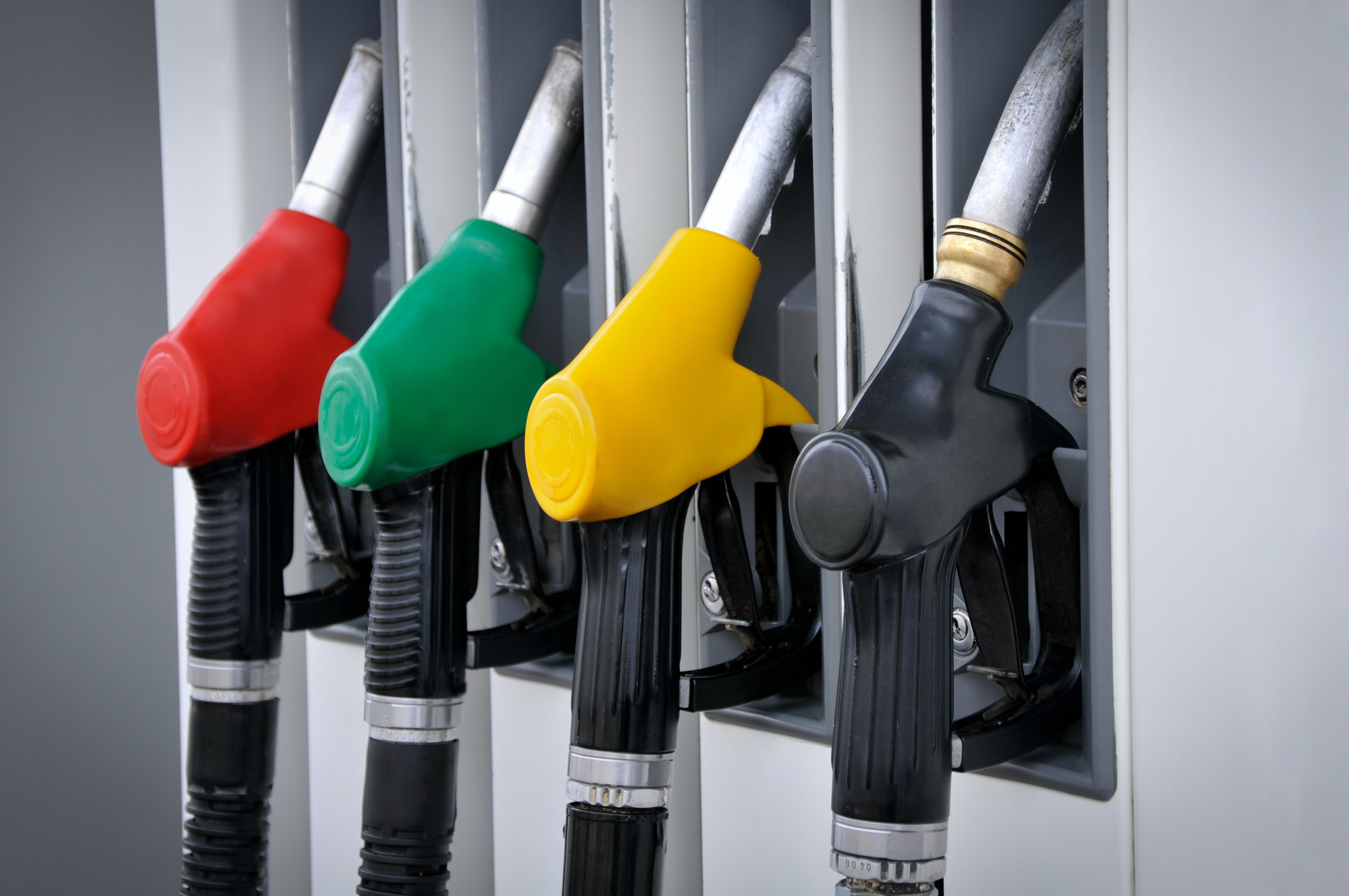 Drivers are paying the price as the cost of petrol and diesel rises for the eleventh week in a row.

The average cost of a litre of petrol stands at more than 130.6p at UK forecourts, with diesel costing over 134.6p.

Sixty one percent of the price paid for petrol at the pumps goes to the chancellor in tax (fuel duty and VED). For diesel the Treasury receives 60% of everything spent.

“However, if sterling remains weak against the dollar then we could be testing those forecourt highs with oil at no more than 90-95 US dollars a barrel.

“With all the uncertainty in the world that is not a far-fetched scenario.”