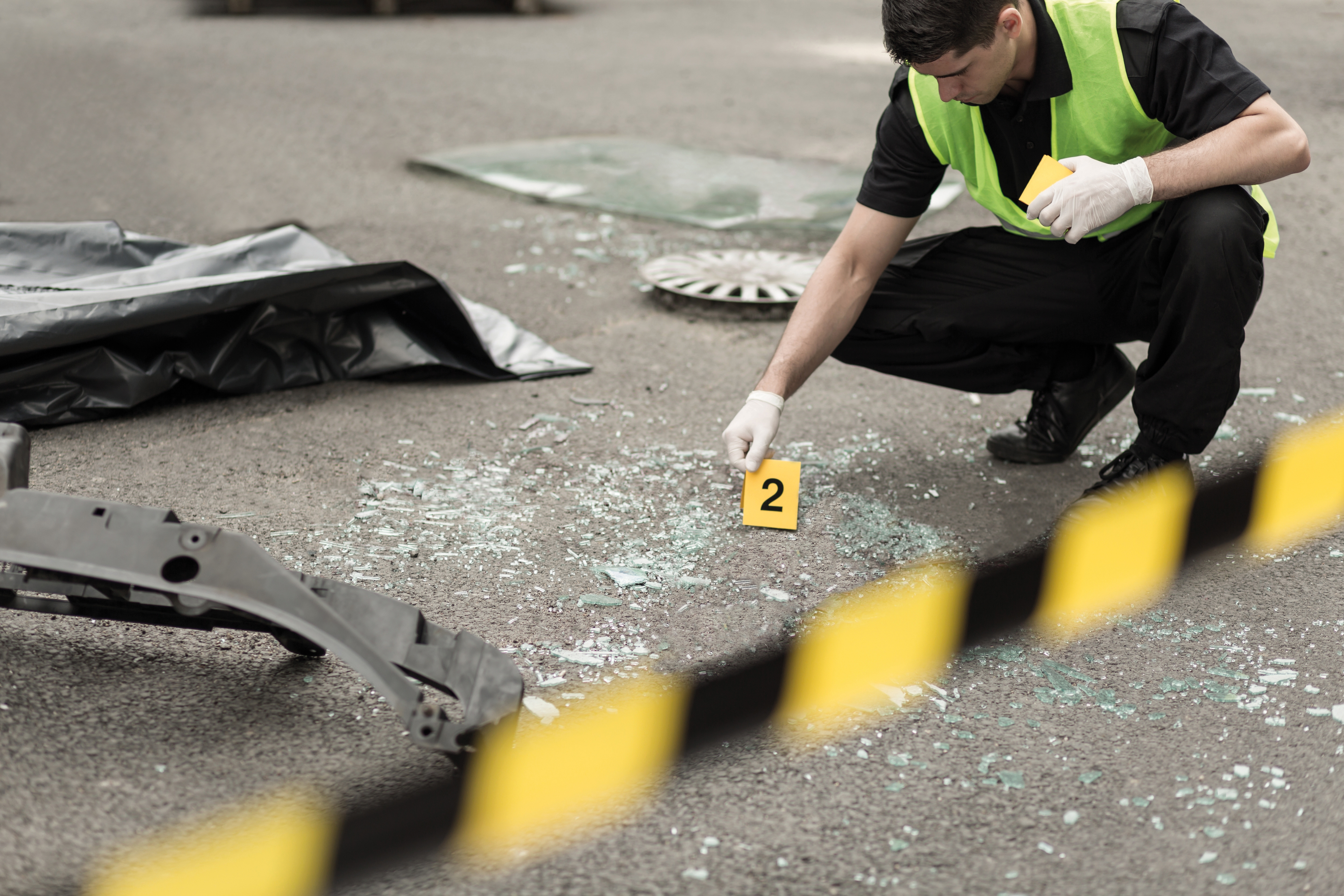 One thousand seven hundred and ninety three people were killed on Britain’s roads in 2017, one more than in the previous year.

Official data shows that there has now been little change in the annual number of fatalities since 2010, though the latest figure is 39% lower than that seen in 2007.

Looking at the fatalities by road user type:

Of the car occupants who died, 27% were not wearing seat belts, up from 20% in 2016 and the highest proportion since 2013 when the data fist began to be published.

When it comes to the fatality rate per billion passenger miles travelled:

“In a global context our road safety record remains relatively good, but we have now had eight years where no real progress has been made in cutting the total number of deaths on Britain’s roads, while the numbers for pedestrians and motorcyclists in 2017 have actually got worse.

“That’s why we are leading a pilot road crash investigation project which we hope will lead to a better understanding of the root cause of accidents and what further we might need to do to get back on a downward trend.

“Much attention is rightly focused on death and injury amongst young road users but today’s figures remind us that there are issues at each end of the age spectrum. People over 60 accounted for 13% of motorcyclist fatalities and 46% of pedestrian fatalities in 2017. Keeping mobile is so important for maintaining the quality of life for older people, but these numbers suggest that we need to do more to enable older people to stay mobile safely.”