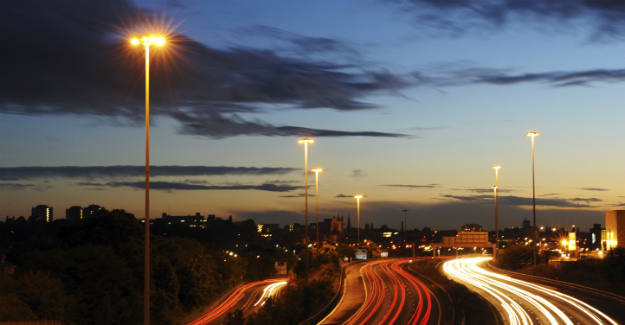 The Institute for Fiscal Studies (IFS) has called for government to put plans in place to replace the current system of motoring taxation.

The Treasury currently receives about £28 billion a year from fuel duty on petrol and diesel and a further £5.7 billion from the VAT payable on top of the duty. An additional £6.5 billion comes from vehicle excise duty (VED).

The £40 billion total is equivalent to about 5% of government revenue.

RAC Foundation research shows that 60% of the current pump price goes to the Exchequer.

However, as the vehicle fleet comes increasingly green this revenue is set to plunge and potentially disappear completely. Income has already been eroded by a freeze in the level of fuel duty (currently charged at 57.95p a litre on both petrol and diesel) which has been in place since March 2011.

Calculations from the Office for Budget Responsibility – published in the answer to parliamentary written question – shows, on an annual basis, how much the freeze has cost the chancellor:

In its Green Budget, the IFS argues that a pay-per-mile road pricing system could be a good alternative to fuel duty and VED. Charges could vary by time of day and location.In 2018 government published the Road to Zero, its strategy for greening road transport. The report set at a target of banning the sales of new petrol and diesel cars by 2040.

According to the IFS 80% of the costs that driving imposes on wider society are accounted for by congestion. Other costs include: accidents, greenhouse gas emissions, local air pollution and noise.

“For the Treasury, the beauty of fuel duty is its ease of collection and difficulty of evasion. Leaving aside the multitude of questions of equity around road pricing – such as where and when it will operate, and how much will charges vary between locations – whatever replaces the existing system is bound to raise new challenges and complexities, will take time and effort to establish, and could potentially be difficult to explain to the public.

“It could also prove to be considerably more expensive to run. Hence it makes sense for the Transport Committee to be kicking off the conversation – the trick will be to ensure that conversation is genuinely well-informed and rooted in the real world.”

In 2017, the RAC Foundation contributed to Gergely Raccuja’s winning entry in the £250,000 Wolfson Economics Prize.

Answering the question ‘How can we pay for better, safer, more reliable roads in a way that is fair to road users and good for the economy and the environment?’ the submission argued that a per-mile charge collected by insurers could replace existing taxation.