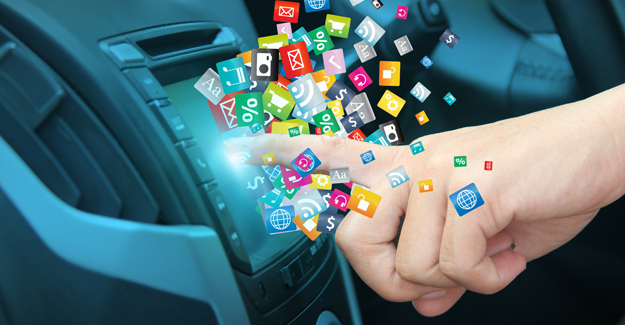 The equivalent of flight mode for cars?

Drivers are increasingly connected to the outside world, both through in-built vehicle technology and also the portable devices they bring with them to the driving seat, including: mobiles, smart phones and watches, tablets and computers.

But the ever increasing array of technology means the risk of driver-distraction is also increasing.

However a survey by Ipsos MORI for the RAC Foundation shows the British public – drivers or not – recognise that connected technology has the potential to harm as well as help. More than two-thirds (69%) see information received from outside the car as a possible distraction to safe driving.

Three-fifths (60%) of drivers say they would be happy to use a safe mode which would prevent such devices and systems doing anything to distract them.

This same group of people were shown a list of seventeen connected driving features and asked which they would consider important when buying a car. The top choices were:

Some 9% considered online gaming to be important, which came bottom of the list.

Three in five (61%) of drivers say they are interested in connected driving technologies.