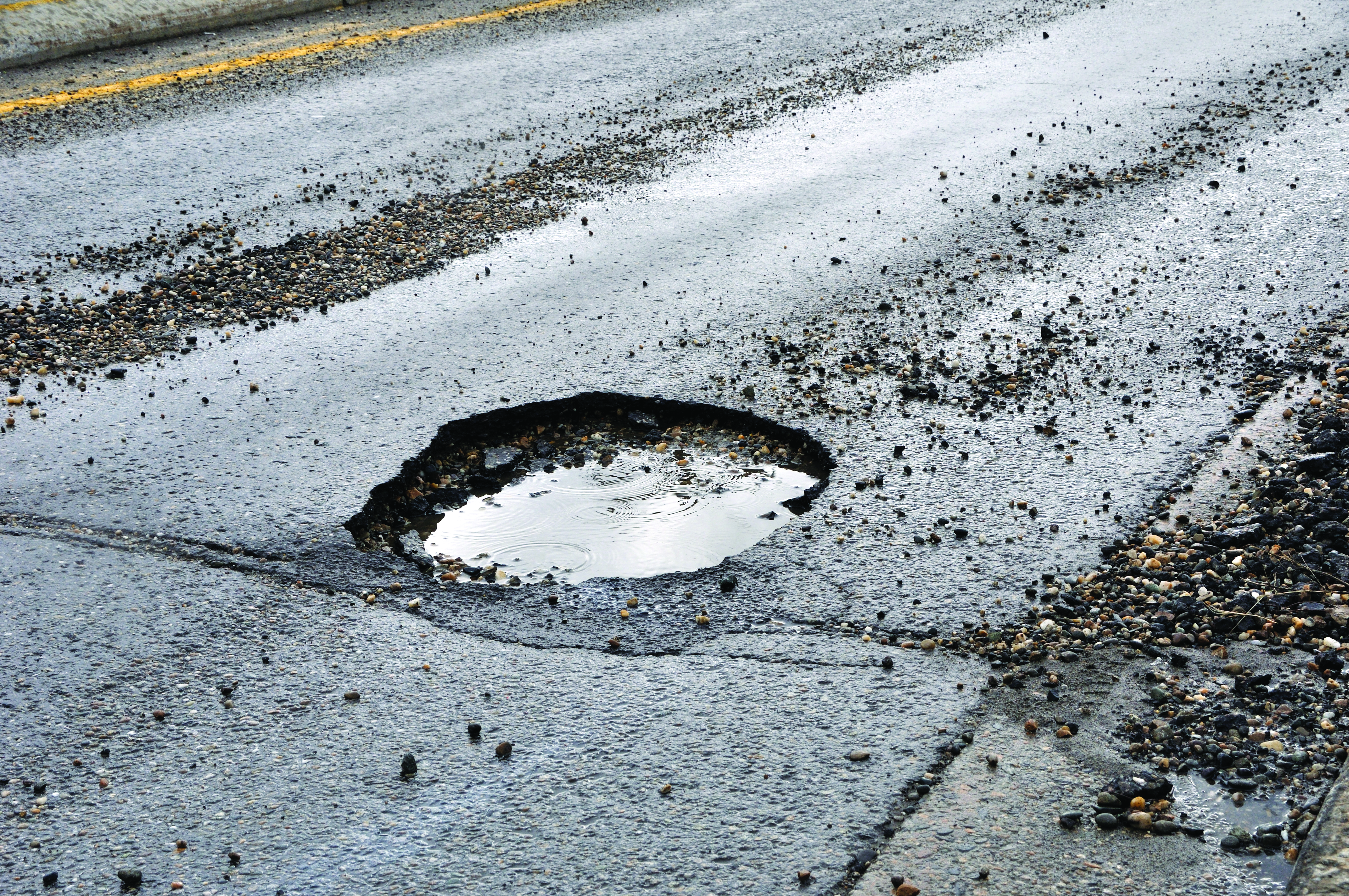 The fastest-acting councils in Great Britain aim to fill in the most severe potholes in their roads within minutes.

Cumbria, Flintshire and South Lanarkshire aim to act “immediately” to repair those potholes that pose the greatest risk to the state of the road and the safety of drivers and riders.

Harrow Council sets a target repair time of half an hour.

A further 16 councils aim to patch things up within an hour, and five within 90 minutes.

The most common response time to the most urgent problems is two hours, with 79 councils looking to patch up the road within this period.

At the other end of the scale it can take some councils several days to intervene.

Response times to the most serious defects will be influenced by how many miles of road a council has to manage and the geographical size of the council area.

RAC Foundation analysis of replies to Freedom of Information requests shows that local highway authorities across the country are increasingly adopting the ‘risk-based’ approach to fixing road defects.

This means, for example, that not only will the size – width and depth – of a pothole be taken into account but also the likelihood of it causing damage to vehicles and people. Things like the type of road the potholes is on, the volume of traffic that road carries and the mix of road users will all be considered.

Intervention times will also depend on the physical size of the local authority area and also the length and makeup of the road network, with urban authorities tending to have smaller and more geographically confined networks than their rural counterparts.

Based on data received from 190 of the 207 local highway authorities in Britain 75% (142) had already moved to a risk-based approach by Autumn 2018, by when a further 15 (8%) said they were about to move to the new system or were reviewing their existing practices.

Although adopting a risk-based approach is becoming increasingly common, almost all authorities still set minimum investigation levels – based on depth and width measurements – below which they won’t assess potholes, nor assign response times based on the dangers they pose.

These investigation levels vary considerably. Whilst 37 local highway authorities said they would investigate further when a pothole was between 20-30mm deep, 26 others said the depth had to be at least 50mm or more.

The latest guidance from the UK Roads Liaison Group – a collaboration of both national and local government – recommends that primary, secondary and main distributor roads are inspected by LHAs once a month; link roads once a quarter; and local roads once a year.

Inspections aim to identify all road defects, not just potholes but also damaged or missing manhole covers and drain grates, and damage to the edge of the carriageway.

What is a pothole final Makwana December 2018