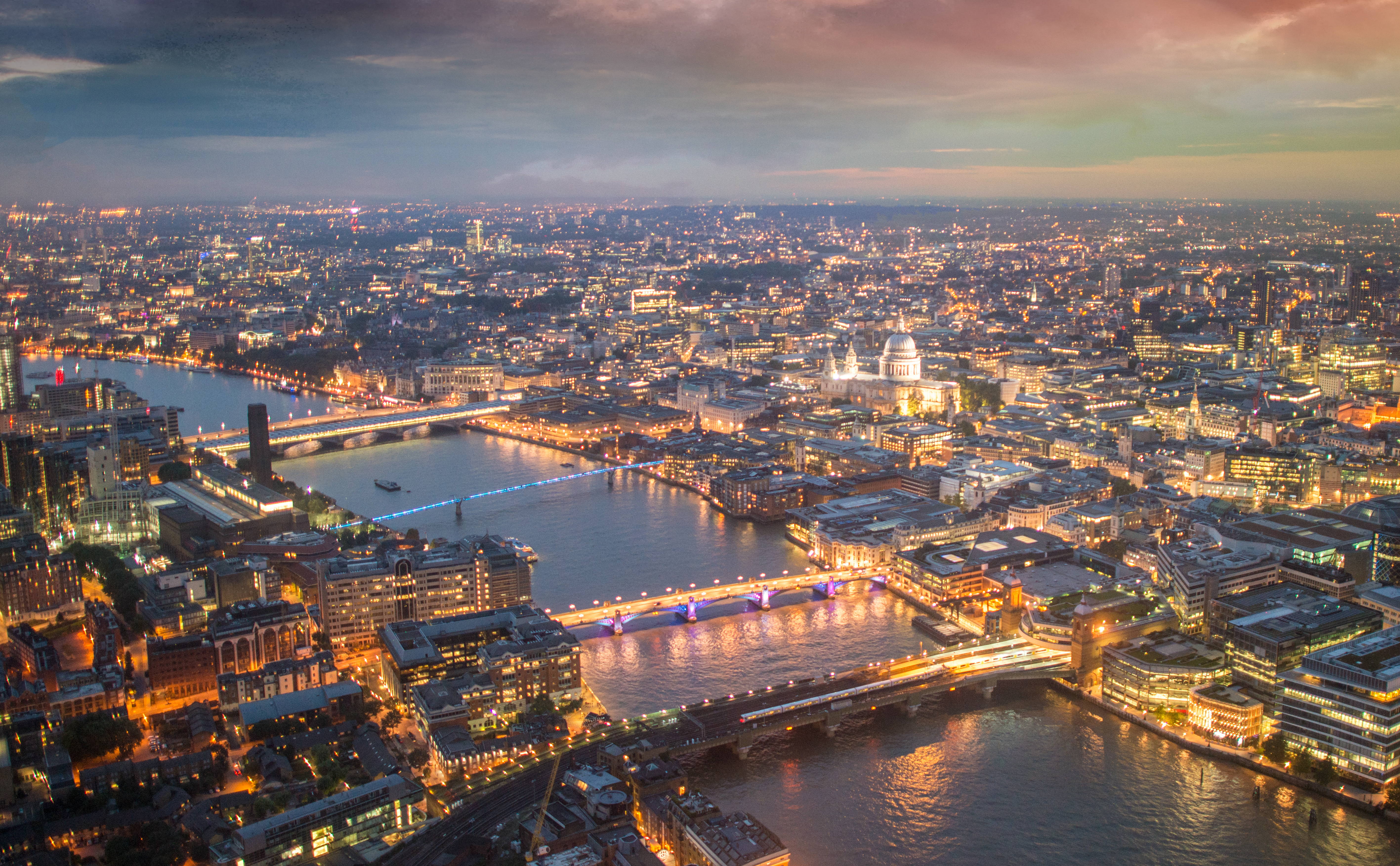 The one-off cost of clearing the total maintenance backlog for the near 72,000 council-managed road bridges in Great Britain has increased by a third.

Analysis by the RAC Foundation of data for the 2017-18 financial year shows that an estimated £6.7 billion is needed to carry out all the work that would be required on the tens of thousands of local authority bridges (defined as structures over 1.5m in span).

The study is based on data provided by 200 (out of a total of 207) councils across England, Scotland and Wales.

Many of the substandard bridges are subject to weight restrictions. Others will be under programmes of increased monitoring or even managed decline.

Between them, councils say they would ideally want to bring 2,026 (64%) of the 3,177 substandard bridges back up to full carrying capacity.

However, budget restrictions mean they anticipate that only 343 of these will have the necessary work carried out on them within the next five years.

Despite the financial pressures, annual expenditure by councils on maintaining bridges rose from an estimated £367 million in 2016-17 to £598 million in 2017-18.

Whilst no local authority manages structures directly technically comparable with the bridge that collapsed in Genoa in August 2018, they do have are a number of so-called post-tensioned (PT) bridges with hidden cables.

The number of PT bridges that are local-authority managed and how many require inspections:

The RAC Foundation also asked national roads authorities how their bridges were faring: