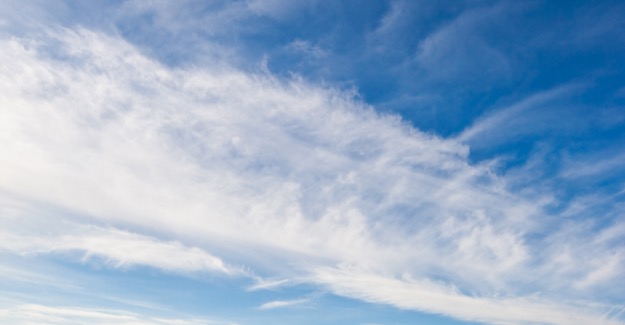 Energy and CO2 analysis of the 2010 Future Car Challenge

The 2010 Future Car Challenge – organised by the Royal Automobile Club – was a landmark event, showcasing as it did 61 low-carbon vehicles in a drive from Brighton to London. The entry criteria stipulated that each should produce 110gmsCO2/km or less.

The aim of the run was simple – get from the coast to the capital using as little energy as possible. The Challenge pitted electric vehicles against hybrids; cars with internal combustion engines against fuel cell vehicles.

Most entrants allowed energy and CO2 data to be collected. This was then analysed by the RAC Foundation and Imperial College London. The results of analysis are published in the Shades of Green report below. The report was launched at a joint RAC Foundation/Royal Automobile Club event on 5 May 2011. Contributors included:

You can see what they had to say in this video:

The technical background paper by Howey et al. can be found on ScienceDirect or the Imperial College Digital Repository.